Aug 24, 2017
New Occult Film from Director of THE PRIESTS 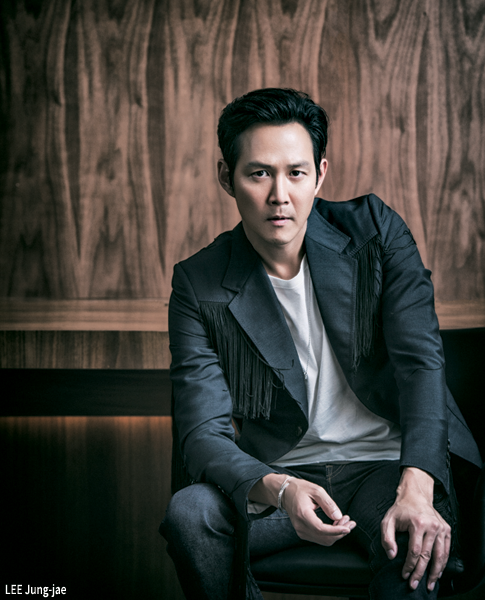 Top star LEE Jung-jae is taking on the lead role in Sabaha (Korean title), director JANG Jae-hyun’s follow-up to his smash hit exorcism debut The Priests. From production company Filmmaker R & K, the project is scheduled to begin production in November.
JANG’s latest work is also concerned with the occult as LEE will play a minister who investigates corruption within dubious, emerging churches.
Known for hits such as The Thieves (2012), The Face Reader (2013), Assassination (2015) and last year’s Operation Chromite, LEE recently featured in WARRIORS OF THE DAWN and will next be on screens at the end of the year in the first part of the big-budget fantasy Along with the Gods. LEE was also set to team up with director CHOI Dong-hoon again for his new project Wiretap, but after his co-star KIM Woo-bin was recently diagnosed with cancer, that project is currently on hold.
Based on his own short film of the same name, JANG’s The Priests featured stars GANG Dong-won and KIM Yun-seok and was a surprise hit in the fall of 2015, as it welcomed 5.44 million viewers (USD 37.31 million).
Filmmaker R & K is run by director RYOO Seung-wan and producer KANG Hae-jung, and has previously produced several of director RYOO’s films including The Berlin File (2013), Veteran (2015) and currently on release The Battleship Island, as well as works from other directors, such as Troubleshooter (2010) and MISBEHAVIOR (2016).
Any copying, republication or redistribution of KOFIC's content is prohibited without prior consent of KOFIC.
Related People Related Films Related Company