May 04, 2017
THE PRINCESS IN THE FOREST Starring YOUN Yuh-jung and Three More Films 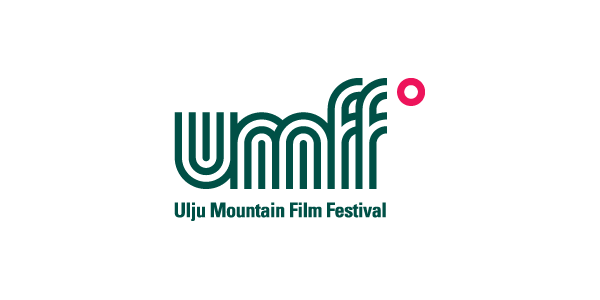 The second edition of Ulju Mountain Film Festival (UMFF) has revealed four films of the Ulju Summit 2017. This pre-production support program announced this year’s selection on April 22nd: KIM Cho-hee’s The Princess in the Forest, KIM Tae-yun’s Guilty, KIM Jun-sung’s Companion and CHOI Jin-young’s The Bone.
The Princess in the Forest has attracted the attention with its casting of YOUN Yuh-jung, JUNG Yu-Mi and AHN Jae-hong. Guilty stars SEO Jun-young who appeared in Following (2016), one of the last year’s Ulju Summit line-ups. The Bone features RYU Sun-young, leading actress of Our Love Story (2016). Festival organizers said that films of this year’s Ulju Summit cast famous actors and actresses and include various subjects and genres so it will be a chance for mountain films to reach the audiences.
The selections of the program are currently in filming or post-production, and will be premiered at UMFF at Yeongnam Alps Complex Welcome Center in Ulju-gun, Ulsan for five days from September 21st to 25th. Meanwhile, the reception of Ulju Summit 2018 starts in June this year. UMFF has increased its support fund from USD 79,000 to USD 88,000 from this year.
Any copying, republication or redistribution of KOFIC's content is prohibited without prior consent of KOFIC.
Related People Related Films Related News 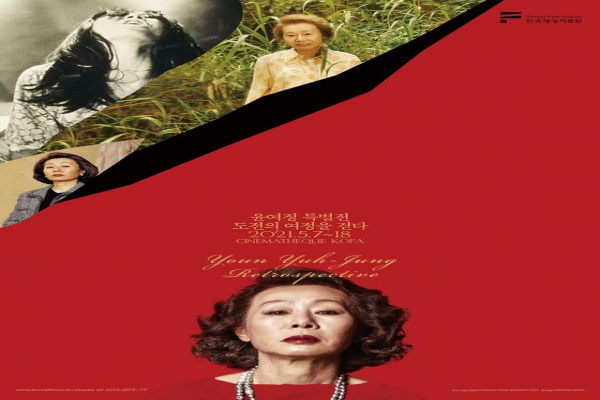 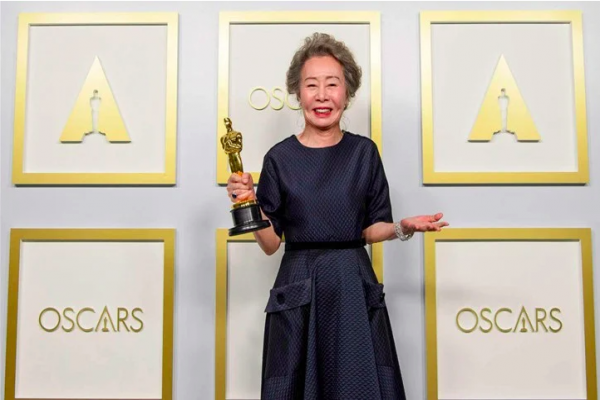 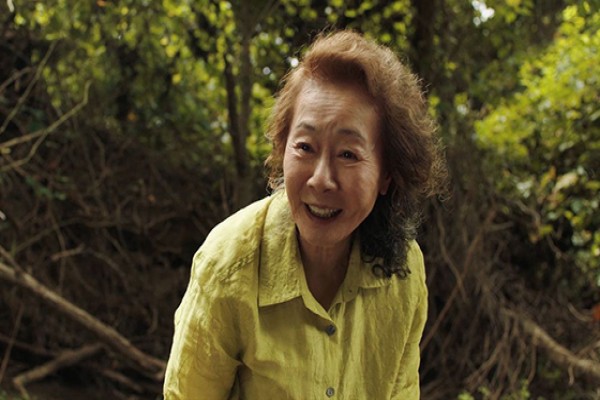 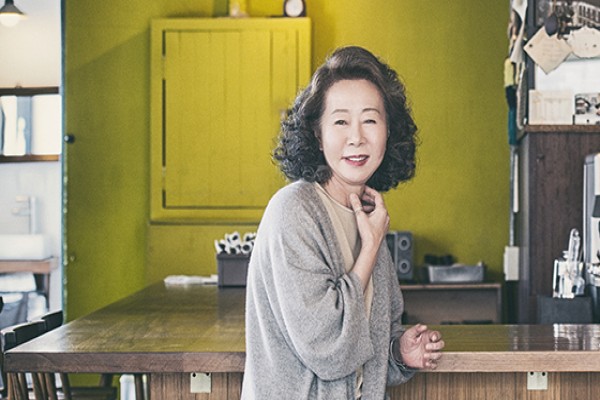 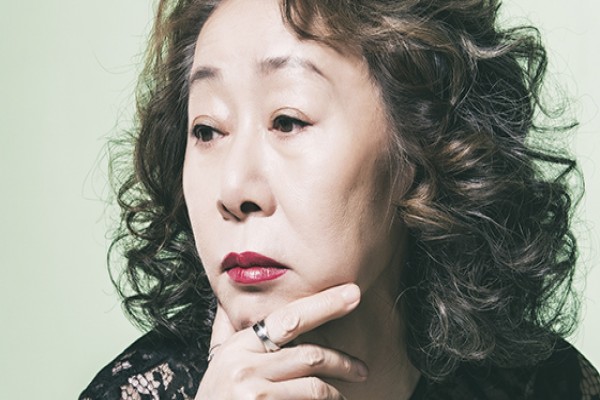 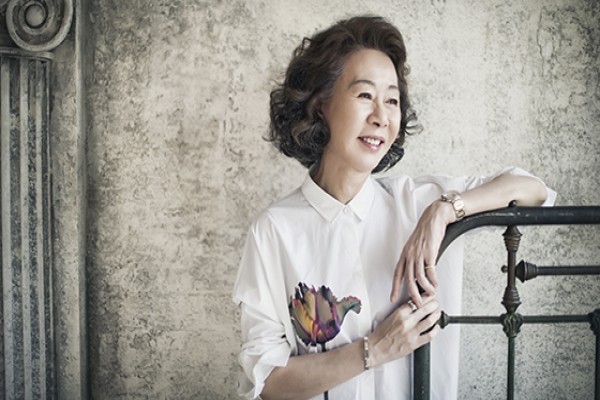 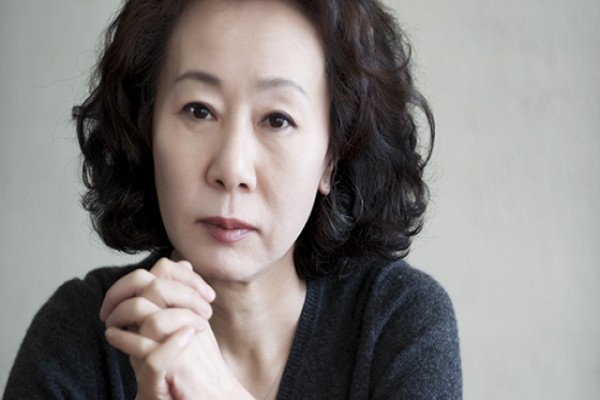