THE WORLD OF US Triumphs at 4th Wildflower Film Awards

Apr 13, 2017
BEATEN BLACK AND BLUE and THE ISLAND OF SHADOWS Earn Director Prizes 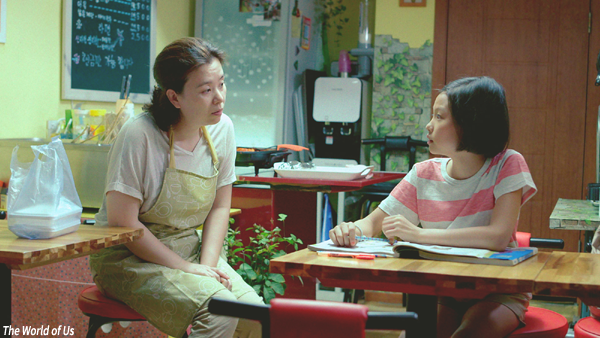 The 4th edition of the Wildflower Film Awards Korea took place on April 12th at the Literary House on the slopes of Namsan in the heart of Seoul. During a night that celebrated diversity within Korea’s thriving independent cinema scene, the Grand Prize winner was director YOON Ga-eun for her debut feature The World of Us.
The Narrative Film Director Award went to KIM Soo-hyun for his Jeonju Cinema Project Beaten Black and Blue and the Documentary Film Director Award went to KIM Jung-keun for The Island of Shadows. The award New Narrative Film Director went to KIM Dae-hwan of End of Winter and the New Documentary Film Director accolade was won by WEEKENDS’ LEE Dong-ha.
In the acting stakes, it was JEONG Ha-dam who won the Leading Actress Award for her part in PARK Suk-young’s Steel Flower while PARK Jong-hwan earned the Leading Actor Award for KIM Jin-hwang’s The Boys Who Cried Wolf. The Best Supporting Actor Award went to CHOI Moo-sung in KIM Hee-jung’s Snow Paths and the Best New Actor Award went to LEE Sang-hee of LEE Hyun-ju’s Our Love Story.
The Boys Who Cried Wolf was the only multiple award winner of the night, as KIM Jin-hwang also took him the trophy for Best Screenplay. Best Cinematography went to KIM Byung-jung for his work on PARK Hong-min’s Alone (2016).
The Lifetime Achievement Award went to CHON Moo-song, the veteran actor who last year featured in Curtain Call, and a Special Award was reserved for KwangHwaMoon Cinema, the outfit of young filmmakers that has stepped up with their low-budget indies, including last year’s The Queen of Crime, which was nominated in several categories.
Any copying, republication or redistribution of KOFIC's content is prohibited without prior consent of KOFIC.
Related People Related Films Related Company Related News 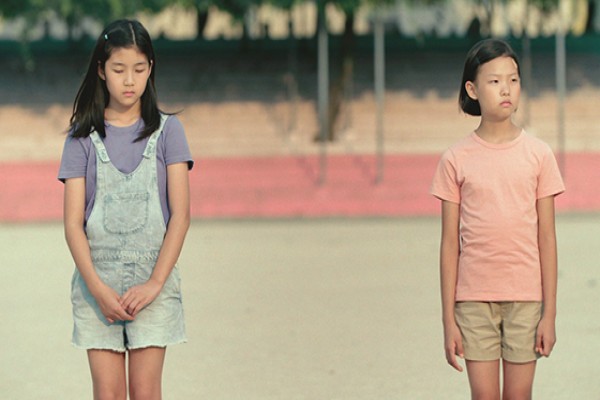