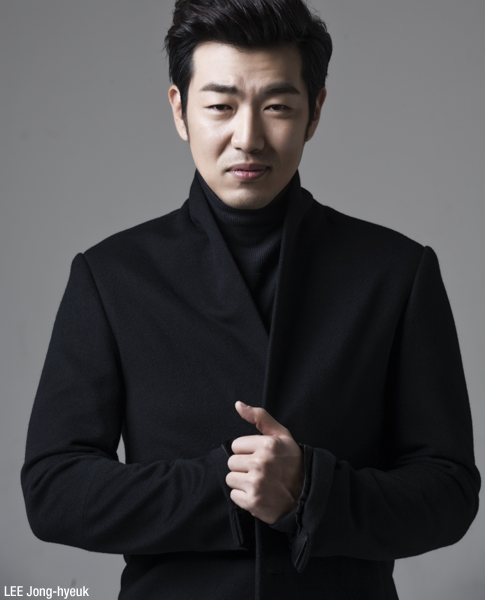 Following his adaptation of Barbara O’Connor’s novel How To Steal A Dog (2014), director KIM Sung-ho will return with another family drama next year. Mother’s Notebook: Recipe of Memories (literal title) features actor LEE Jong-hyeuk in the lead role.
In the film, an elderly woman runs a popular store in a neighbourhood but begins to lose her memory, which leads her to begin writing in a notebook. Meanwhile, she has a tenuous relationship with her son, a part time lecturer.
A major TV star and supporting actor from film titles such as Crush And Blush (2008), Parallel Life (2010) and Hindsight (2011), LEE Jong-hyeuk recently appeared as a lead in the drama My sister, the pig lady (2015). Playing the titular mother in the story will be veteran star LEE Joo-sil, who was last seen in a minor role in runaway zombie hit TRAIN TO BUSAN this summer.
Director KIM, who also directed the horror Into the Mirror in 2003, teamed up with GANG Hye-jung and KIM Hye-ja for family comedy How To Steal A Dog in 2014, which had two release windows after being identified as a victim of unfair releases practices.
Mother’s Notebook: Recipe of Memories kicked off production on October 25th and is expected to hit screens as early as next May.
Any copying, republication or redistribution of KOFIC's content is prohibited without prior consent of KOFIC.
Related People Related Films