American remake rights for SHIN Su-won’s dark indie drama Madonna, which debuted at the Cannes Film Festival last year, have been picked up by Significant Productions.
Significant Productions is run by Academy Award-winning actor Forest Whitaker and has to date released films such as Fruitvale Station (2013), Dope and Songs My Brother Taught Me. Whitaker runs the company with producer Nina Yang Bongiovi.
Director SHIN previously made the indies Passerby #3 (2010) and PLUTO (2013), both of which travelled widely on the festival circuit, making stops at the Berlin International Film Festival and the Busan International Film Festival, among many others. Following its debut in Cannes’ Un Certain Regard lineup, Madonna picked up the Golden Orchid Award at the Hawaii International Film Festival and the Best Director and Best New Actress Awards (for KWON So-hyun) from the Wildflower Film Awards Korea.
Madonna features SEO Young-hee as a nurse who works in a private clinic and is tasked by a dying man’s son to discover the identity of a brain-dead ER patient whose organs he wishes to harvest. Through her investigations she discovers about the young woman’s difficult journey through life and begins to empathize with her.
SHIN also wrapped her latest feature The Chronicle of a Book, which will star MOON Geun-young, this month. 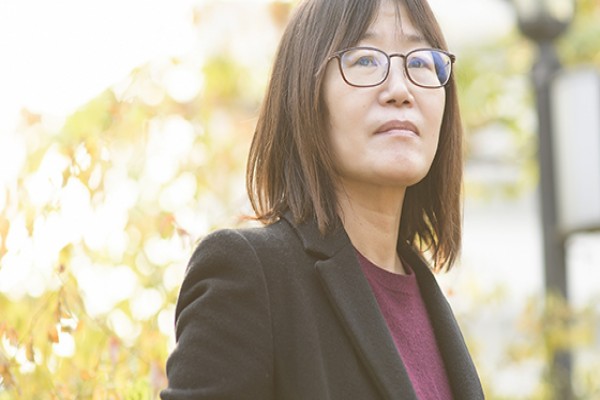