Jul 22, 2016
KWAK’s Second Chinese Film, Based on a Japanese Novel by the Same Title 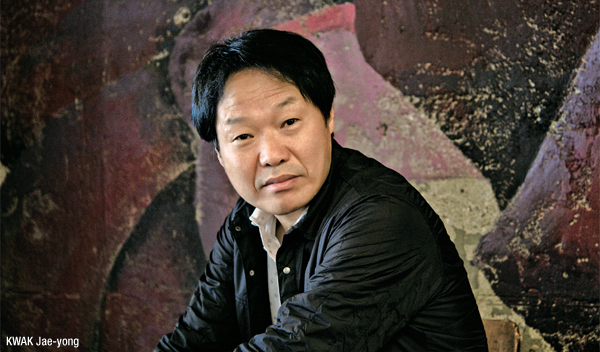 Crying out Love in the Center of the World, a Chinese film by KWAK Jae-yong who also directed My Sassy Girl (2001) and Time Renegades (2016), is to be released in China on August 26th. It is the second time for KWAK’s Chinese film to be locally released.

Crying out Love in the Center of the World has been adapted from a Japanese novel by the same title written by KATAYAMA Kyoichi. The novel has been sold more than 3 million copies in Japan and was turned into a film and TV series in 2004.

Directed by YUKISADA Isao and featuring SHIBASAKI Ko and OSAWA Takao, the film attracted more than 7 million viewers in Japan. It received more than 310,000 admissions when released in Korea, and was remade into the Korean film My Girl and I in 2005, featuring SONG Hye-kyo and CHA Tae-hyun. The Chinese version features hot rookies like OU Hao and ZHANG Huiwen.

KWAK’s first Chinese film was Meet Miss Anxiety, depicting a broken hearted woman in early climacteric disorder, which is known to have had a box office performance of CNY 150 million in China.