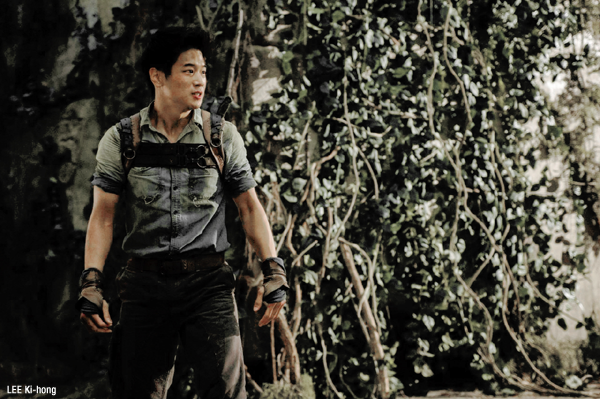 Special Citizen, an upcoming drama featuring CHOI Min-shik as the Mayor of Seoul, has added some Hollywood firepower by casting LEE Ki-hong, a Korean-American actor known for his roles in The Maze Runner franchise and the Netflix show Unbreakable Kimmy Schmidt, which recently debuted its second season around the world on the global content platform.

PARK In-jae, who debuted with the investigative media/political thriller Moby Dick with HWANG Jung-min in 2011, returns with Special Citizen which concerns the reelection campaign of CHOI’s Seoul Mayor, who has already served two terms in office.

LEE has been offered the role of a politician’s son who has been studying abroad. Next year, LEE will also appear in The Death Cure, the third installment of The Maze Runner. He has also featured in the indie film The Stanford Prison Experiment.

Old Boy (2003) star CHOI was last seen on screens in December as a Colonial Era hunter in The Tiger. Playing his aide is KWAK Do-won, who is the lead in NA Hong-jin’s THE WAILING, which debuts at the Cannes Film Festival this month in an Out of Competition slot, while Miss Granny (2014) star SHIM Eun-kyoung plays the chief of a youth innovation committee. The film will also feature RYU Hye-young (My Dictator, 2014) and JIN Seon-kyu (THE SOUND OF A FLOWER, 2015).