KARAOKE CRAZIES to Premiere at SXSW 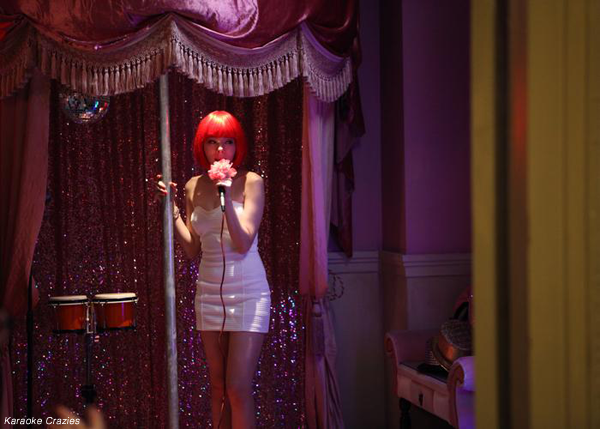 The SXSW Film Festival, which gets underway on March 11th, will feature the world premiere of Karaoke Crazies in its ‘Visions’ lineup. The festival will also be showing KIM Kang-min’s short Deer Flower in ‘Animated Shorts’.
The second film from director KIM Sang-chan, who previously made the comedy-drama Highway Star in 2007, with CHA Tae-hyun, Karaoke Crazies features LEE Mun-sik (Mapado: Island of Fortunes, 2005) as the owner of a secluded karaoke bar who hires a strange young girl as a helper in order to drum up some much-needed business, played by BAE So-eun (Doctor, 2013). Though always in a tracksuit and playing video games, she soon becomes a hit with the clients and the owner hires another helper, but all the while, a serial killer circles around them. The film is repped internationally by 9ers Entertainment and is part of their lineup at the European Film Market.
Deer Flower, a stop motion and 3D printed film about a student and his parents, is the third short by KIM Kang-min, who previously made Deux Regards (2009) and 38-39°C, which won the award for Best Animated Short at the San Diego Asian Film Festival in 2012.
Last year, the only Korean film at SXSW was SHIN Yeon-shick’s The Avian Kind, in the ‘SXGlobal’ section.
Any copying, republication or redistribution of KOFIC's content is prohibited without prior consent of KOFIC.
Related People Related Films Related Company Related News 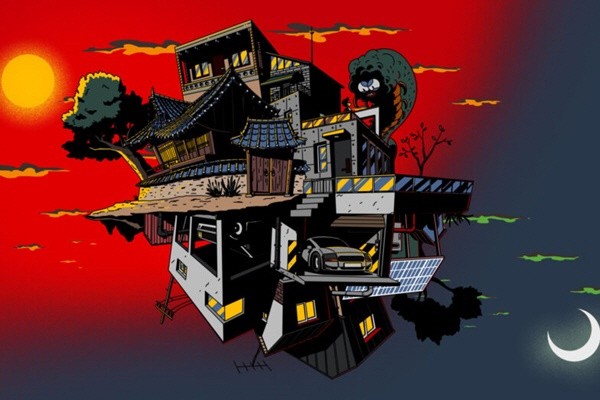