HOW TO STEAL A DOG Snaps Prize in India 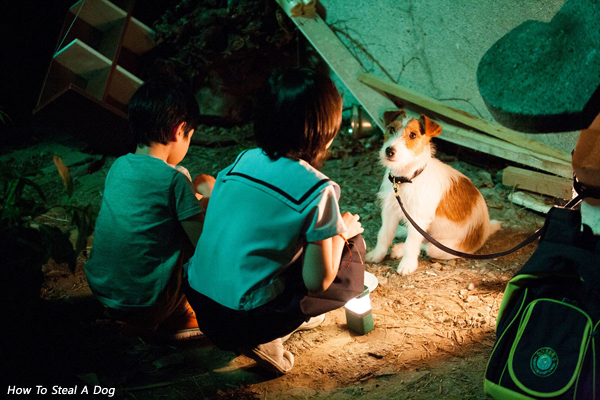 KIM Sung-ho’s family film How To Steal A Dog has picked the Best Feature Film prize from the Asian Panorama section of the International Children’s Film Festival India, which ended its 19th edition on November 20th in Hyderabad. The film was one of three from Korean screening at the event, along with animation The Satellite Girl and Milk Cow and humanitarian omnibus If You Were Me 6.
Based on the book by Barbara O’Connor, How To Steal A Dog features a young girl who lives in a small truck after her mother falls on hard times. Mistakenly thinking she can buy a home for USD 5,000, she and her friend hatch a scheme to kidnap a dog and hold it for a ransom.
Playing the owner of the targeted canine is KIM Hye-ja, who drew international acclaim following her leading role in BONG Joon-ho’s Mother (2009). Old Boy (2003)'s GANG Hye-jung is also featured as the mother. Most recently participating in omnibuses such as Horror Stories II (2013) and Modern Family (2012), director KIM Sung-ho previously made the Korean horror Into the Mirror (2003), among other films.
Initially released in Korea in December last year, How To Steal A Dog initially fared poorly at the box office because of the limited number of screens and showtimes, but ultimately it garnered over 300,000 admissions (USD 2 million), due to word of mouth and favorable comments.