Sep 03, 2015
GLITTERING HANDS and MY NO-MERCY HOME to Screen in Japan 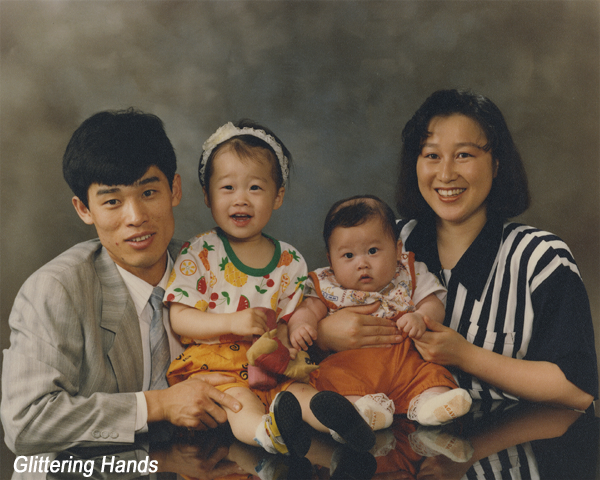 The Yamagata International Documentary Film Festival (YIDFF) has invited the Korean non-fiction works Glittering Hands and My No-Mercy Home to screen during its 2015 edition, which will take place next month from October 8th to the 15th.
Glittering Hands, which previously screened at the DMZ International Documentary Film Festival and earned the Oak Rang Award from the Seoul Independent Film Festival last year, is the story of director LEE-KIL Bo-ra, who documents her relationship with her deaf parents. Winner of the I-Teens Award at the SEOUL International Women’s Film Festival in 2013, Aori’s My No-Mercy Home is the tale of a girl who experienced sexual abuse at home. Both films are screening in the New Asia Currents lineup.
Held every two years, YIDFF has welcomed many Korean films over the years, most recently awarding KIM Dong-ryeong and PARK Kyoung-tae’s military prostitution doc Tour of Duty with a Special Prize in 2013. KIM Dong-ryeong also received the Ogawa Shinsuke Prize for American Alley in 2009.