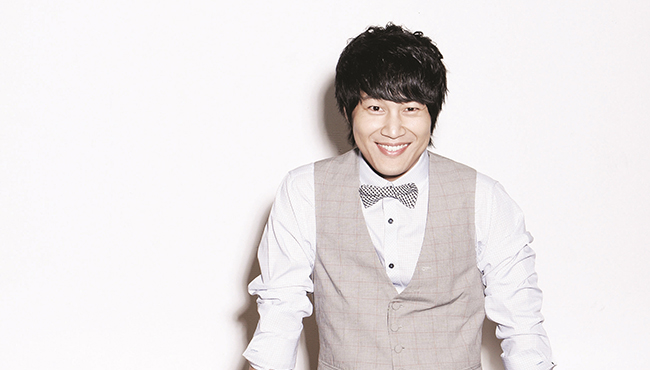 Returning once again to the genre that made him a star, funny man CHA Tae-hyun has signed on for the leading role in Because I Love You (literal title), a new romantic comedy which will mark the sophomore outing of director JOO Ji-hong.
With his affable nature and goofy charm, CHA shot to stardom as the co-lead, along with JUN Ji-hyun, in KWAK Jae-yong’s 2001 megabit romcom My Sassy Girl, which has endured as a classic of the genre to his day. His filmography is peppered with a number of hits, generally in the romantic or comic mould, including Ba:Bo (2008) and Hello Ghost (2010). Meanwhile, JOO returns to the director’s chair, six years after he debuted with the love story on the road Maybe (2009), which bowed at the Busan International Film Festival.
Because I Love You will be produced by AD406, which is run CHA’s elder brother CHA Ji-hyun, The siblings previously collaborated on the smash hit Joseon Era comedy The Grand Heist (2012). Following the confirmation of additional cast members, the new romcom will go into production this summer.
Any copying, republication or redistribution of KOFIC's content is prohibited without prior consent of KOFIC.
Related People Related Films Related Company