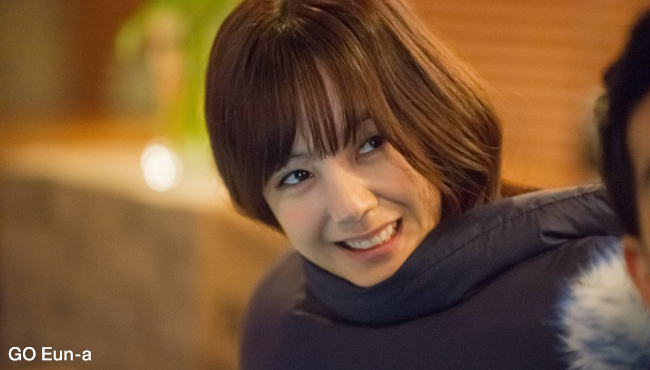 The Wind, a 3D film, has confirmed its main cast. The film which will be a co-production by Redrover co. Ltd. and Jeju MBC, selected GO Eun-a who previously starred in A Million (2009) and a new face, OH Won-bin. OH who used to be a member of a boy band named FT Island has changed routes to acting and has been cast in a few TV drama series since 2008. This is OH’s first film.
In The Wind, Ji-hwan (OH) moves to the beautiful Jeju Islands to run away from the harsh life in Seoul. There, he meets Eun-su (GO) and through each other’s company, they heal themselves.
Director of Dad for Rent, KIM Deok-su, will helm the director’s chair. This will be KIM’s second film. The film is scheduled to start shooting on 21st of this month in Jeju Island, and will be released in domestic theaters in the second half of this year.
Any copying, republication or redistribution of KOFIC's content is prohibited without prior consent of KOFIC.
Related People Related Films Related Company