IM Kwon-taek to Be Honored at 9th Asian Film Awards 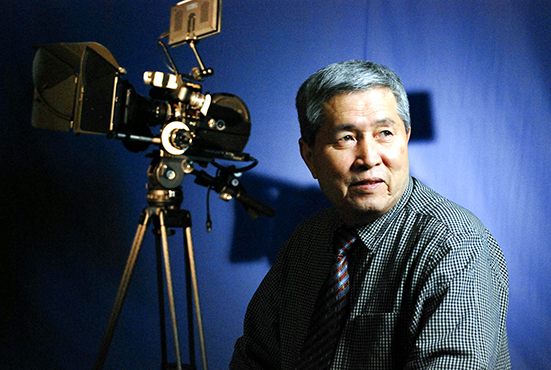 Revered Korean director IM Kwon-taek will be handed a Lifetime Achievement Award at the 9th edition of the Asian Film Awards, due to be staged next Wednesday (March 25th) at the Venetian in Macau.
Given to film industry figures who have made a significant impact on Asian cinema throughout their careers, AFA’s Lifetime Achievement Award has previously been bestowed upon Taiwanese director HOU Hsiao-hsien, Hong Kong director Ann HUI, Hong Kong producer Raymond CHOW, Indian actor Amitabh BACHCHAN and Japanese director YAMADA Yoji.
Active since 1962’s Farewell Duman River, IM has been responsible for some of the most significant oeuvres of Korean film history, including Mandara (1981), The Surrogate Womb (1986), Sopyonje (1993), Chunhyang (2000) and Chihwaseon, for which he picked up the Best Director Prize at the Cannes Film Festival in 2002. He is also a recipient of the French Légion d’honneur and a Fellini Medal from UNESCO. IM most recently made his 102nd film Revivre, which debuted at the Venice International Film Festival last August and has been on the festival circuit ever since.
The filmmaker will be joined at the AFAs by a number of other leading Korean film figures representing nominees such as Roaring Currents, A Hard Day, Hill of Freedom, Ode to My Father, A Girl at My Door, Haemoo and Cart.
Any copying, republication or redistribution of KOFIC's content is prohibited without prior consent of KOFIC.
Related People Related Films Related News