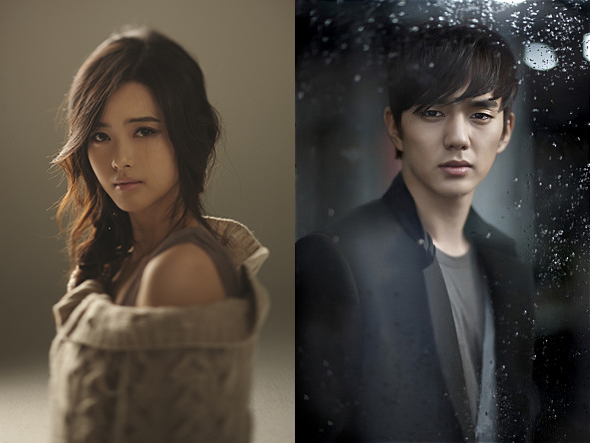 Young but strong performers are coming together for The Magician (working title). Joining the already confirmed YOO Seung-ho is 24-year old GO A-ra of Pacemaker (2011) and popular TV series Reply 1994, who has signed up for the main female role. YOO Seung-ho, who is only 21-years old, is a veteran actor in the Korean film industry with his debut work dating back to 2002 with The Way Home. Following the box office hit of his debut, YOO continued to take part in films and TV series until he went to serve the country in the military. The Magician will mark his comeback after finishing his service this month, and has gained much interest from his fans and the media through the announcement of his casting.
YOO will be playing a magician who meets and falls in love with a princess, while GO will transform into the princess, on her way to get married off to China during the Qing Dynasty. Some of Korea’s favorite supporting actors, LEE Gyoung-young and PARK Cheol-min will also partake in the period film.
KIM Dai-seung of Bungee Jumping of Their Own (2001), Blood Rain (2004) and The Concubine (2012) will be taking the director’s chair. Lotte Entertainment will distribute the film and shooting is scheduled to start in February.
Any copying, republication or redistribution of KOFIC's content is prohibited without prior consent of KOFIC.
Related People Related Films Related Company