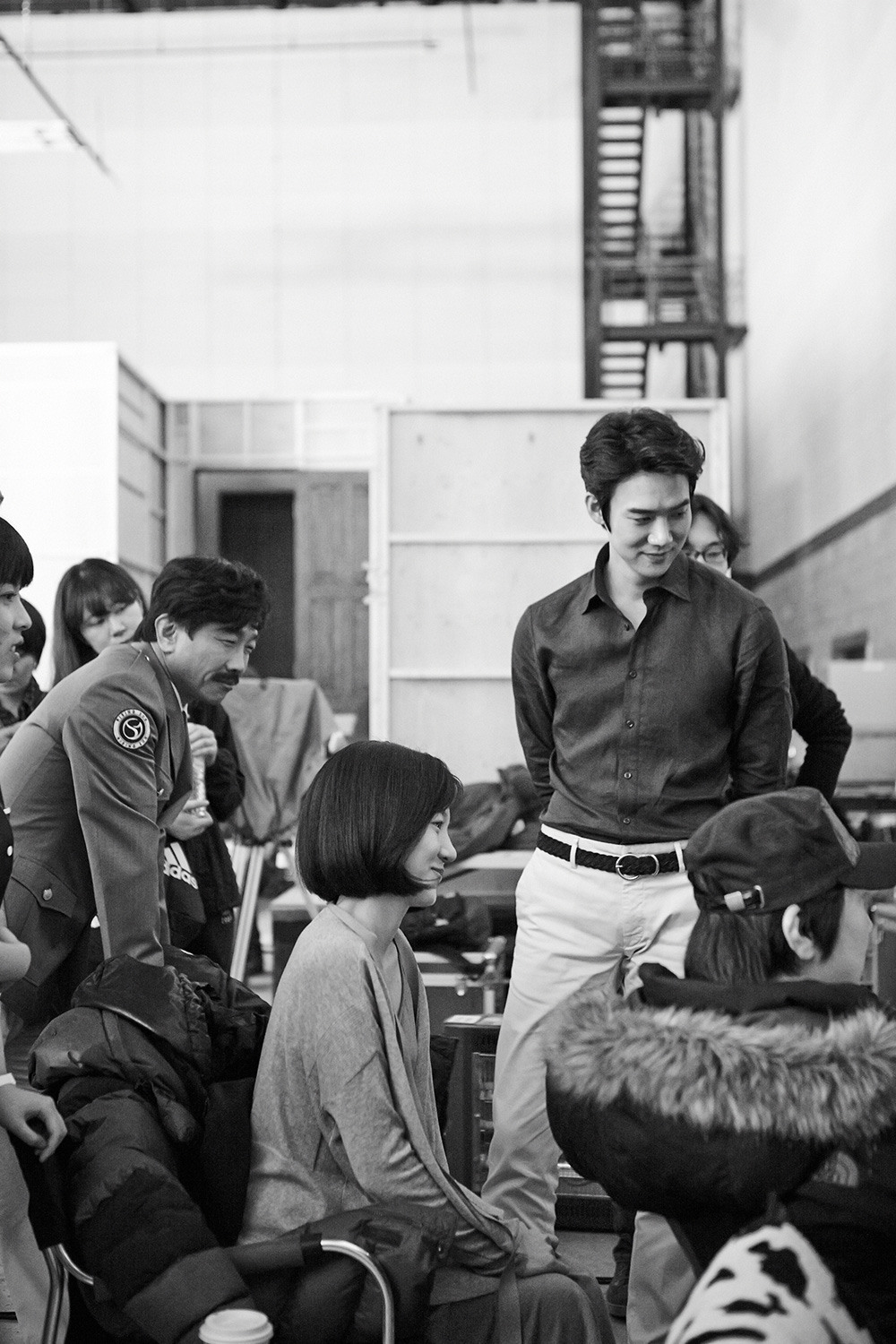 LIM Soo-jung (All About My Wife [2012]) and YOO Yeon-seok (A Werewolf Boy [2012]) partnered for Secret Temptation (d. YOON Jae-gu, p. Bidangil Pictures), which cranked-up early June in Macao. As the story is set in Macao’s casino and yacht, the Secret Temptation team headed for the city of dreams.
A man and a woman are tempted by an offer to change their lives and aboard a yacht. They fall deep in love and lust. Ji-yeon (LIM) was betrayed by a friend and had debt on her doorstep. With an offer that claims to free her from the situation, she takes it and meets Sung-ryeol (YOO). The subtle and sensual relationship between the two is to be captured with the colorful background of Macao’s cityscape.
After the shoots wrapped up, LIM said, “Many important scenes were taken place in Macao, including the meeting of the characters. During the shoot here, I lived as Ji-yeon and fell in love when she did, hurt when she was hurt, and felt conflicted when she was conflicted. I’m both excited and happy that we’ve finished it, but also sad that this is the last shoot.” YOO also added and expressed his affection for the film, “I believe the shoots that took place in Macao will definitely enrich the film even more. Also, it is personally a memorable shoot for me. It is my first time ever to shoot the ending cut of a film. I’m both proud of myself and also feel bittersweet. I can’t wait to look at the final product”.
Director YOON Jae-gu said, “I’m feeling a flood of emotions. The two actors were such a great help. I’m so lucky to have these two who were able to bring out the exact characters from the scenario. I look forward to finishing up in post-production and presenting it to the audiences soon.”
Secret Temptation is YOON’s latest film after Secret in 2009. Other than LIM and YOO, Lee Geung-young, PARK Cheol-min, JIN Gyeong and Dohee are also part of the cast.
Any copying, republication or redistribution of KOFIC's content is prohibited without prior consent of KOFIC.
Related People Related Films