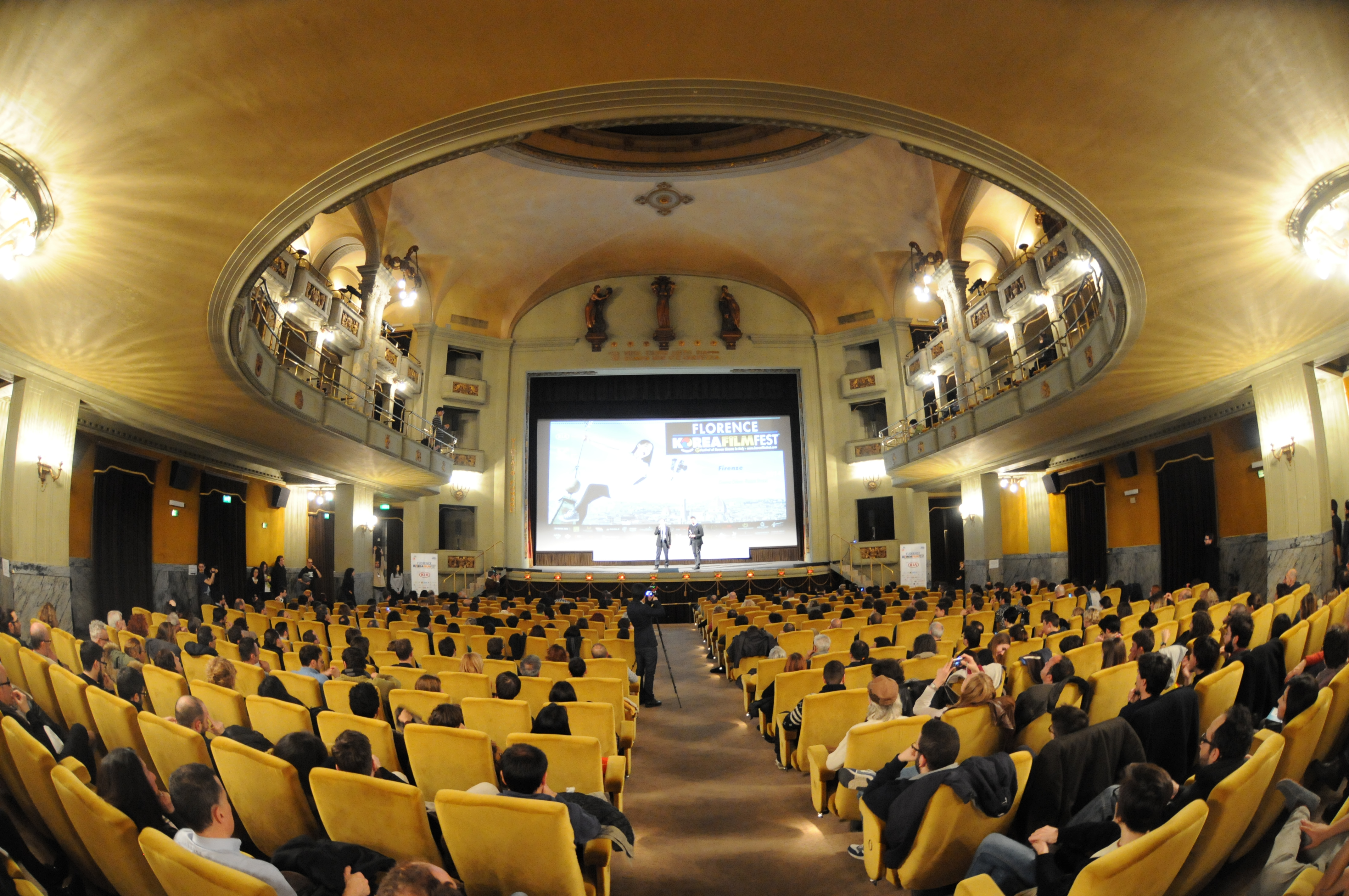 The 12th Florence Korean Film Festival held from March 21st to the 30th awarded four films out of over 30 features programmed in this year’s edition. The juries include the chair, Giovanni Maria Rossi (Italian National Syndicate of Film Critics), with members Valentina D’Amico (film critic), Diego Garufi (film critic) and Ermelinda M. Campani (Stanford University).
The Jury Award winner is An Ethics Lesson, a film by PARK Myoung-rang, programmed in the Korean Horizons Section. The debut film was especially complimented on its technical-artistic maturity and was even mentioned of its usage of master Hitchcock’s ‘gaze’.
The Jury Award for the independent section was given to The Fake, YEON Sangho’s sophomore feature that premiered at the Toronto International Film Festival. This highly controversial animation deals with the issues of religion, relationships, and deception and has been receiving more international recognition than domestic. YEON’s next film, Seoul Station, is said to be expected for release next year, with SHIM Eun-kyoung and Ryu Seung-ryong doing the voices.
North Korean spy film, Secretly Greatly by JANG Cheol-soo received the jury’s Special Mention. Based on a famous webtoon, the film stars KIM Soo-hyun as a comedic town idiot who is torn between his identities and the two Koreas. This film succeeded at the domestic box office in 2013 and was invited to many other film festivals such as PiFan and Rotterdam to name a few.
Last but not least, the Kia Audience Award honored LEE Won-suk’s How to use guys with secret tips. This quirky title stars LEE Si-young as a tomboy who comes across a set of videos with tips on dating. The films style makes this film perhaps a little experimental for the domestic audiences, but it has been doing a fare number of rounds in the international festival circuit and raising recognition. 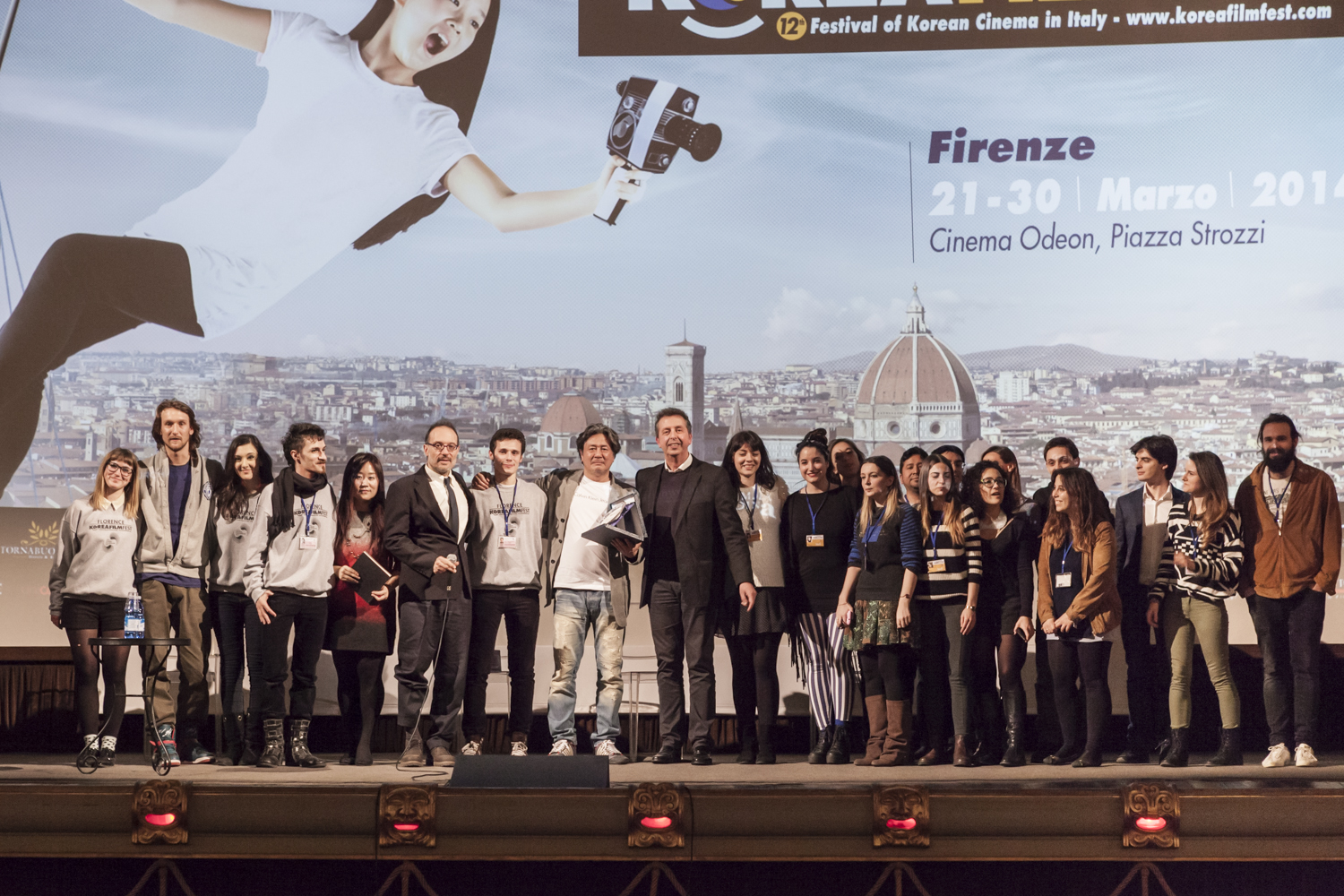