SHIN Min-a, JO Jung-seok Board MY LOVE MY BRIDE Remake 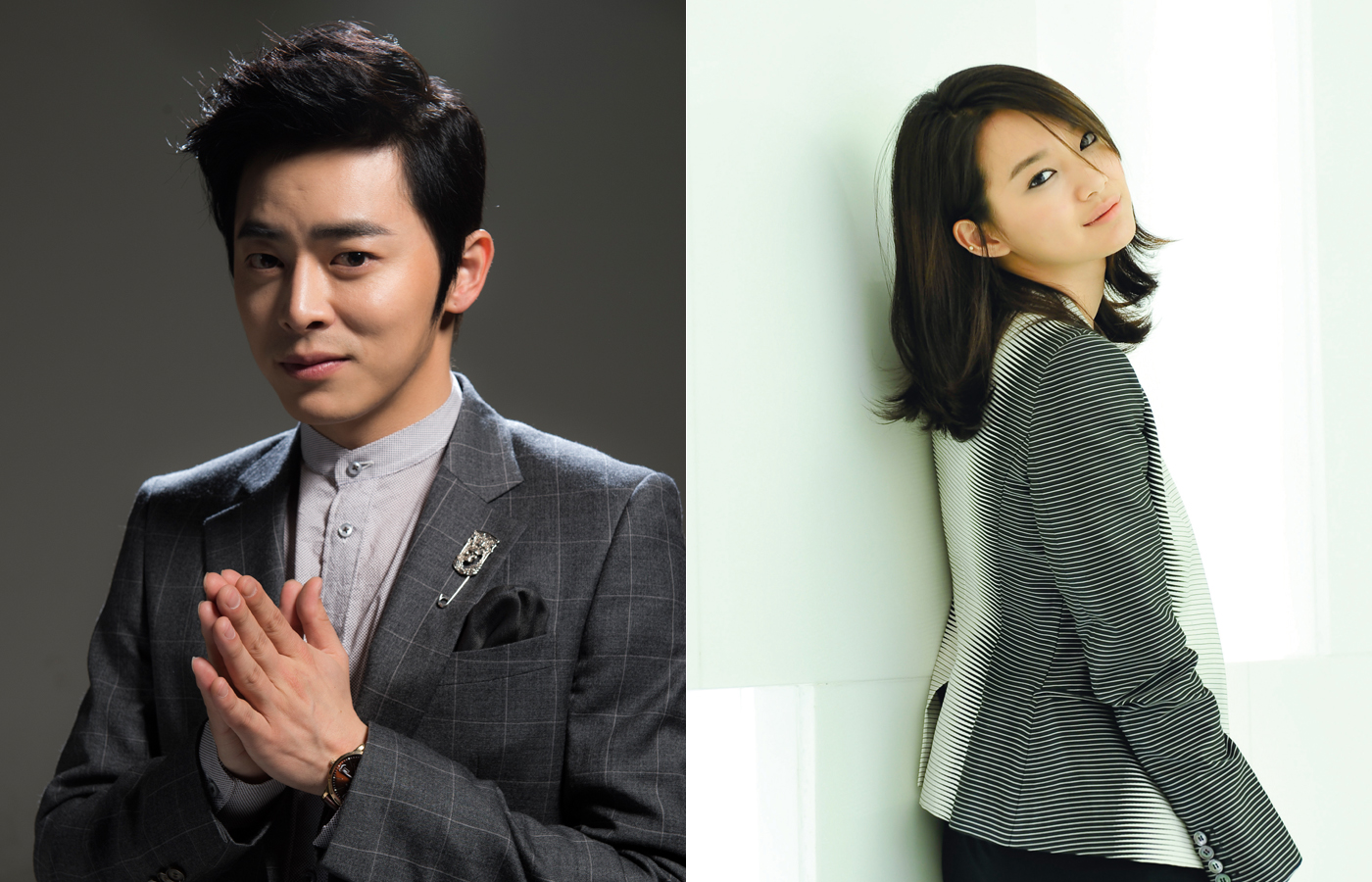 The classic LEE Myung-se romcom My Love My Bride is set to be remade this year and stars SHIN Min-a and JO Jong-suk have signed on to the project which will be helmed by LIM Charn-sang.
Though known for his classic thriller Nowhere to Hide (1999) and the intricately staged period film Duelist (2005), auteur LEE Myung-se also made a series of romantic films in the 1990s. Starring PARK Joong-hoon and late CHOI Jin-sil, My Love My Bride (1990) was the first of these. The film is ranked in the Korean Film Archive’s 100 Korean films list, featuring important works made between 1936 and 1996.
In the original, a young couple graduate from college and get married. Following the honeymoon period of their union, they begin the bicker with one another. While waiting for her husband at a café one day, the wife bumps into her ex-boss. Her husband sees this and gets the wrong idea.
A Bittersweet Life (2005) star SHIN Min-a recently featured in KIM Jee-woon’s short film The X but she has not appeared in features since 2009’s Sisters on the Road and A Million. Meanwhile JO Jong-suk is a rising star who been stealing scenes in such fare as Architecture 101 (2012) and last year’s period hit The Face Reader.
Director LIM Charn-sang hasn’t made a film since 2004’s The President’s Barber, featuring SONG Kang-ho. The My Love My Bride remake will go into production later this month and is expected to hit screens in the second half of 2014.
Any copying, republication or redistribution of KOFIC's content is prohibited without prior consent of KOFIC.
Related People Related Films