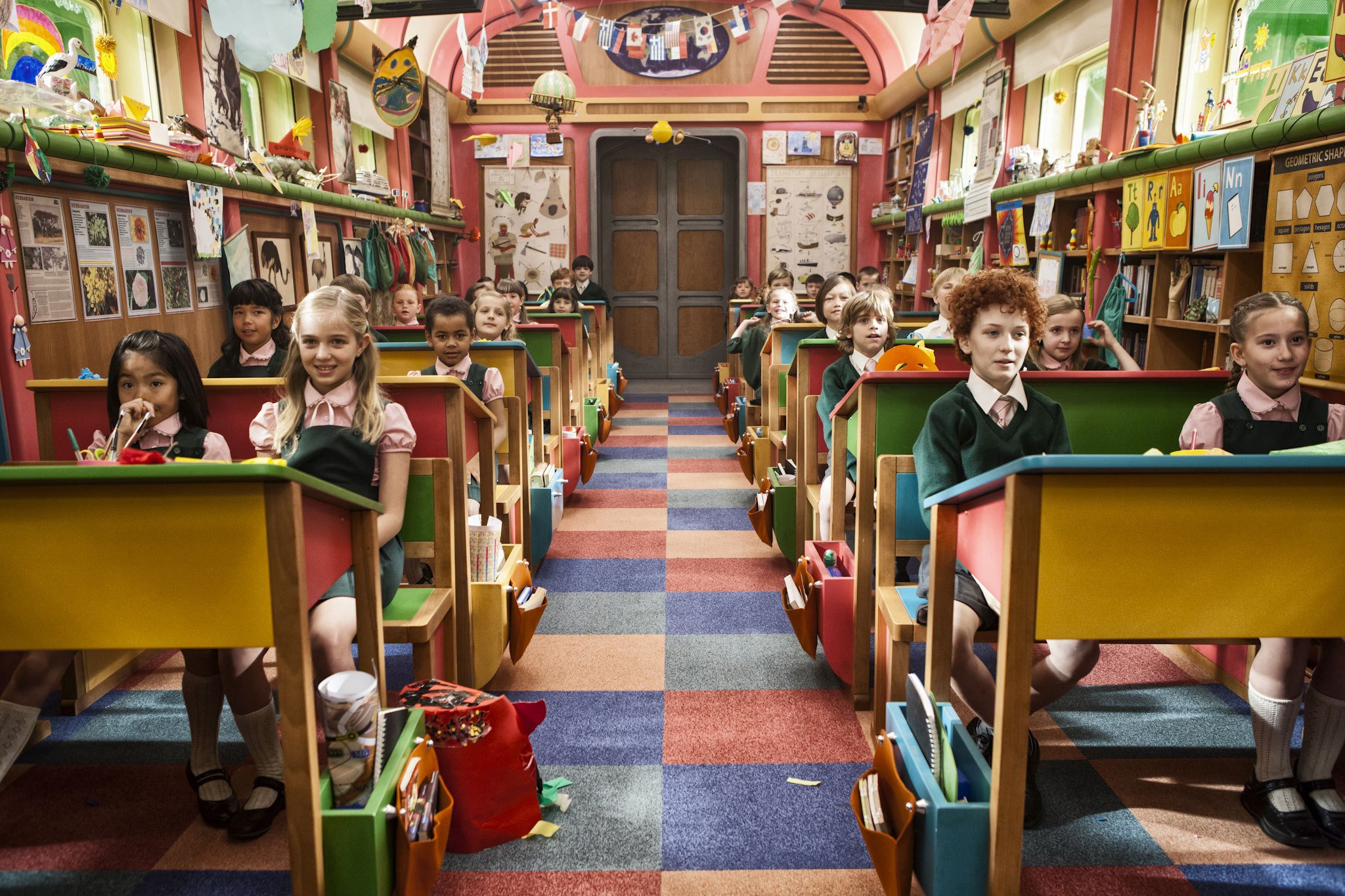 The Forum section of next month’s 64th Berlin International Film Festival has now finalized its lineup after announcing its list of special screenings. Among those will be Bong Joon Ho’s ambitious sci-fi production Snowpiercer. The blockbuster film takes place in a near future plunged in a new ice age where the remainder of the human civilization resides aboard a train perpetually circumnavigating the globe. On the locomotive a revolution is stirring among the lower-class citizens in the back carriages.
Snowpiercer, which stars Chris Evans, Tilda Swinton, John Hurt, Jamie Bell, Ed Harris and Korean thesps SONG Kang-ho and KO Ah-sung, was the second-highest grossing Korean film of last year, and is currently the 11th most successful of all time after accruing 9.3 million admissions during its late summer run. The film also became the most popular Korean film to screen in France, after grossing over USD 5 million in that territory alone. In addition to its eager response from international critics, Bong’s film has been the recipient of numerous domestic awards, such as Best Film from the Korean Association of Film Critics and Best Director from the Blue Dragon Awards.
Attending the Forum screening of CJ Entertainment's Snowpiercer will be the film’s producer PARK Chan-wook, director Bong Joon Ho, actors SONG Kang-ho, KO Ah-sung, John Hurt and Tilda Swinton, and Jean-Marc Rochette, the author of the French graphic novel it is based on. Last year’s Forum in Berlinale also featured a special screening of a Korean film when the live staging of AHN Jong-hwa’s Crossroads of Youth (1934), which is directed by current cineaste KIM Tae-yong (Family Ties, 2006), was invited to Germany.
Bong’s film is the seventh work from Korea to be invited to this year’s Berlinale, as it joins 10 Minutes, A Dream of Iron and Non-fiction Diary in the Forum Section, Night Flight in Panorama, Culinary section opener Final Recipe and Generation Kplus short Sprout. The 2014 edition of the Berlin International Film Festival will unspool from February 6th to 16th.
Any copying, republication or redistribution of KOFIC's content is prohibited without prior consent of KOFIC.
Related People Related Films Related Company