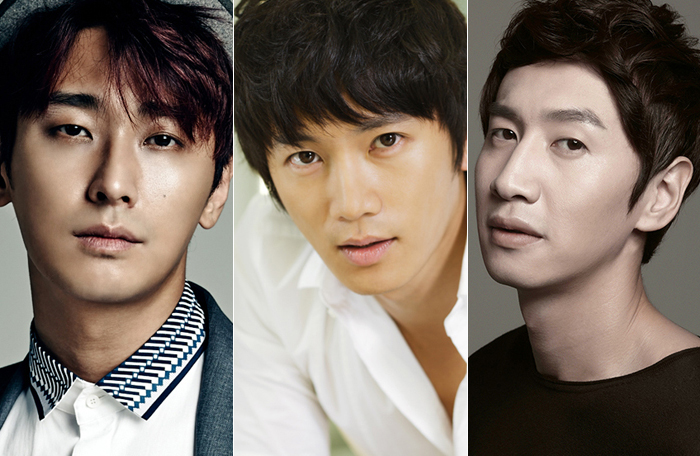 JU Ji-hoon, JI Sung and LEE Kwang-soo have signed on to appear in Good Friends, a new drama that will mark the debut of director LEE Do-yoon. The film will tell the story of a group of friends who suffer a falling out following an event than unintentionally links them to a crime.
JU, taking over a role that was previously going to be performed by GANG Dong-won, who exited the project for unspecified reasons, was most recently seen in the omnibus romcom Marriage Blue, which is currently on release. Last year, he headlined the period comedy I Am the King. Co-star JI last appeared in last year’s romcom Whatcha Wearin while LEE has notched up many supporting comic roles in recent years, in films such as Love On-Air, The Scent and All About My Wife.

Opus Pictures, behind this year’s Snowpiercer and The Man From Nowhere (2010), is handling production. Opus is also prepping For the Emperor, a new action noir with LEE Min-ki. Good Friends will go before cameras at the beginning of next year and reach theaters later in 2014.