THE FACE READER Picks Up 6 at 50th Grand Bell Awards 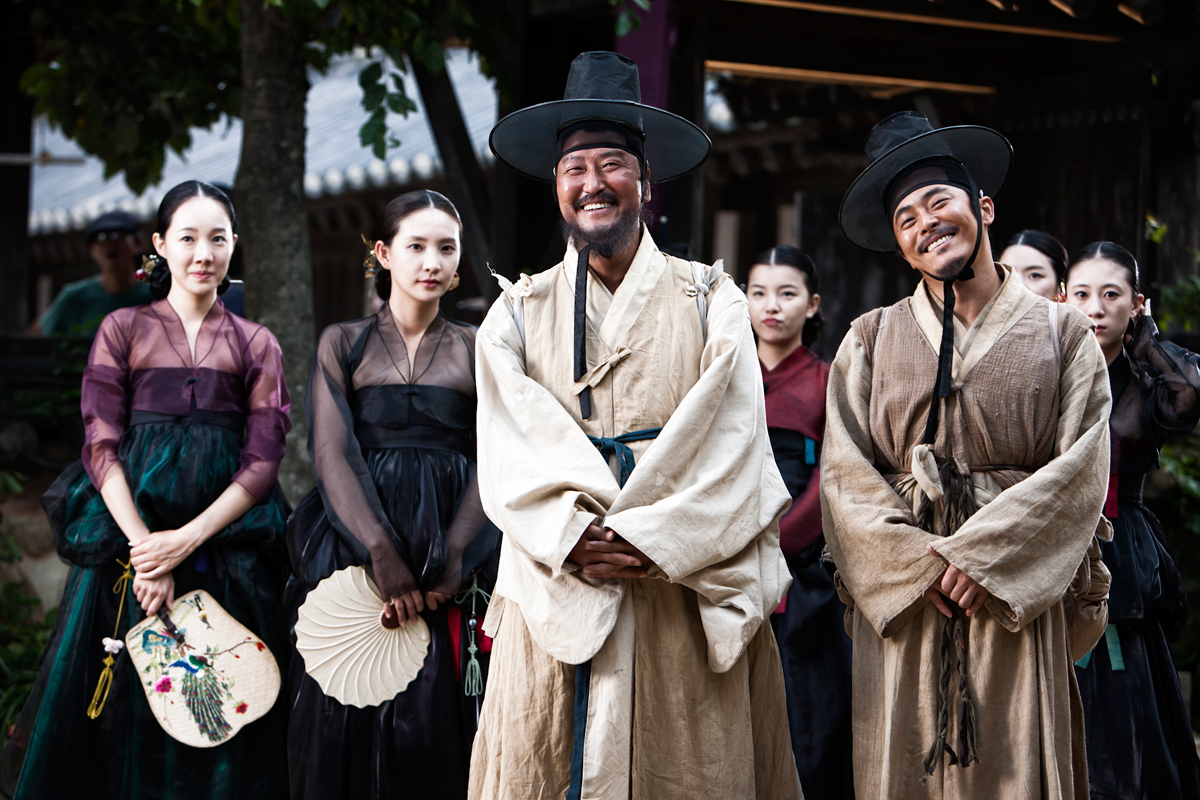 The longest-running film industry awards show, the Grand Bell (or Daejong) Film Awards were staged for the 50th time last week. Though many films and industry figures were honored, one work in particular made its presence felt in a big way. HAN Jae-rim’s period hit The Face Reader picked up six awards, including those for Best Film, Director and Actor. The dominant showing was reminiscent of last year’s controversy, when CHOO Chang-min’s period hit Masquerade swept the ceremony by winning 15 out of a possible 21 awards.
SONG Kang-ho picked up his third Grand Bell Award, following previous wins in 2001 and 2004 for JSA: Joint Security Area and Memories of Murder, respectively. He shared the award with RYU Seung-ryong, the lead of the year’s number one hit to date, Miracle in Cell No.7. UHM Jeong-hwa was triumphant in the Best Actress category for the thriller Montage. Picking up the honors for best supporting performances were JANG Young-nam for A Werewolf Boy in the female category and JO Jung-suk for The Face Reader in the men’s section. KIM Soo-hyun and SEO Eun-a were given the gong for the Best New Actor and Actress (for Secretly Greatly and Jit).  LEE Hwan-kyung earned the Best Screenplay prize for his film Miracle in Cell No.7 while JUNG Byung-gil was given the Best New Director Award for Confession of Murder. Meanwhile, BONG Joon-ho’s Snowpiercer only earned a pair of prizes during the night, for Best Editing (Stephen M. CHOE and KIM Chang-ju) while Ondrej Nekvasil became a rare non-Korean winner for his Art Design on the film. RYOO Seung-wan’s The Berlin File also picked up technical awards for Best Lighting (KIM Seong-kwan) and Best Cinematography (CHOI Yeong-hwan). The Face Reader’s sixth award went to SHIM Hyun-seop for Best Costume Design and Hide and Seek picked up a lone award for CHO Young-wuk’s music.
This year’s Special Jury Award went to the young performer GAL So-won of Miracle in Cell No.7. SHIN Hyun-joon and HA Ji-won performed hosting duties at this year’s ceremony, which was held on Friday, November 1st.
Any copying, republication or redistribution of KOFIC's content is prohibited without prior consent of KOFIC.
Related People Related Films