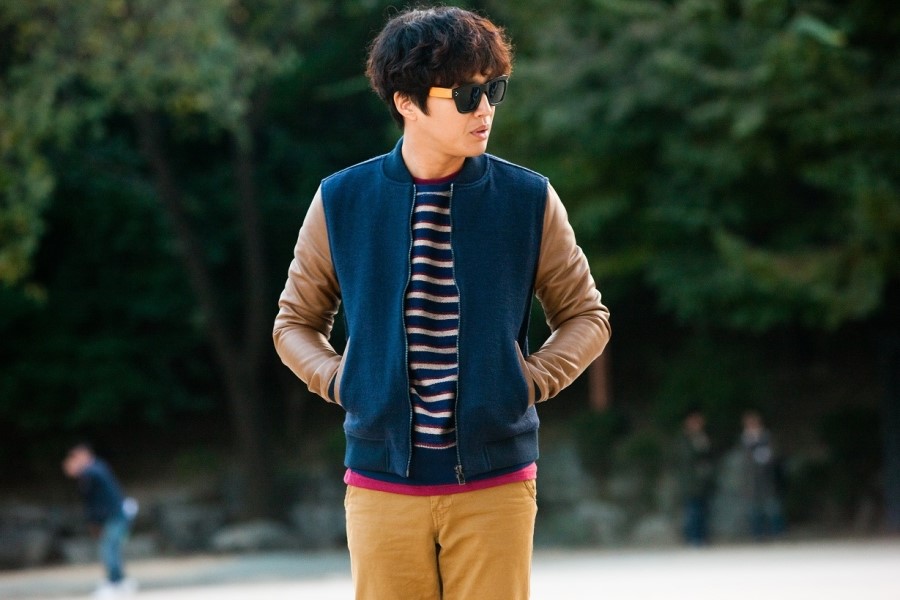 The shooting of Slow Video (working title), produced by 20th Century Fox, kicked off on October 23rd. Slow Video is the second Korean film fully financed by the US studio after Running Man. The action thriller Running Man, a CHO Dong-oh film starring SHIN Ha-kyun and LEE Min-ho, was released in April and drew 1.4 million spectators in Korea. CHO previously directed The Restless (2006).
Slow Video is about a man who sees everything in slow motion. It is a human comedy for which director KIM Young-tak bands together with actor CHA Tae-hyun. KIM and CHA worked together on Hello Ghost, a hit comedy that chalked up three million admissions in 2010. NAM Sang-mi, OH Dal-soo and GO Chang-seok will play supporting roles in the film.
On the other hand, Hollywood is now remaking Hello Ghost. 1492 Pictures headed by director Chris Columbus of the Home Alone and Harry Potter series will produce the remake and Columbus himself will direct the film starring Adam Sandler.
The shooting of Slow Video will be finished within this year and released in the first half of 2014. 20th Century Fox Korea will take charge of distribution.
Any copying, republication or redistribution of KOFIC's content is prohibited without prior consent of KOFIC.
Related People Related Films