PENGI AND SOMMI Picks Up Three Awards from Baikal 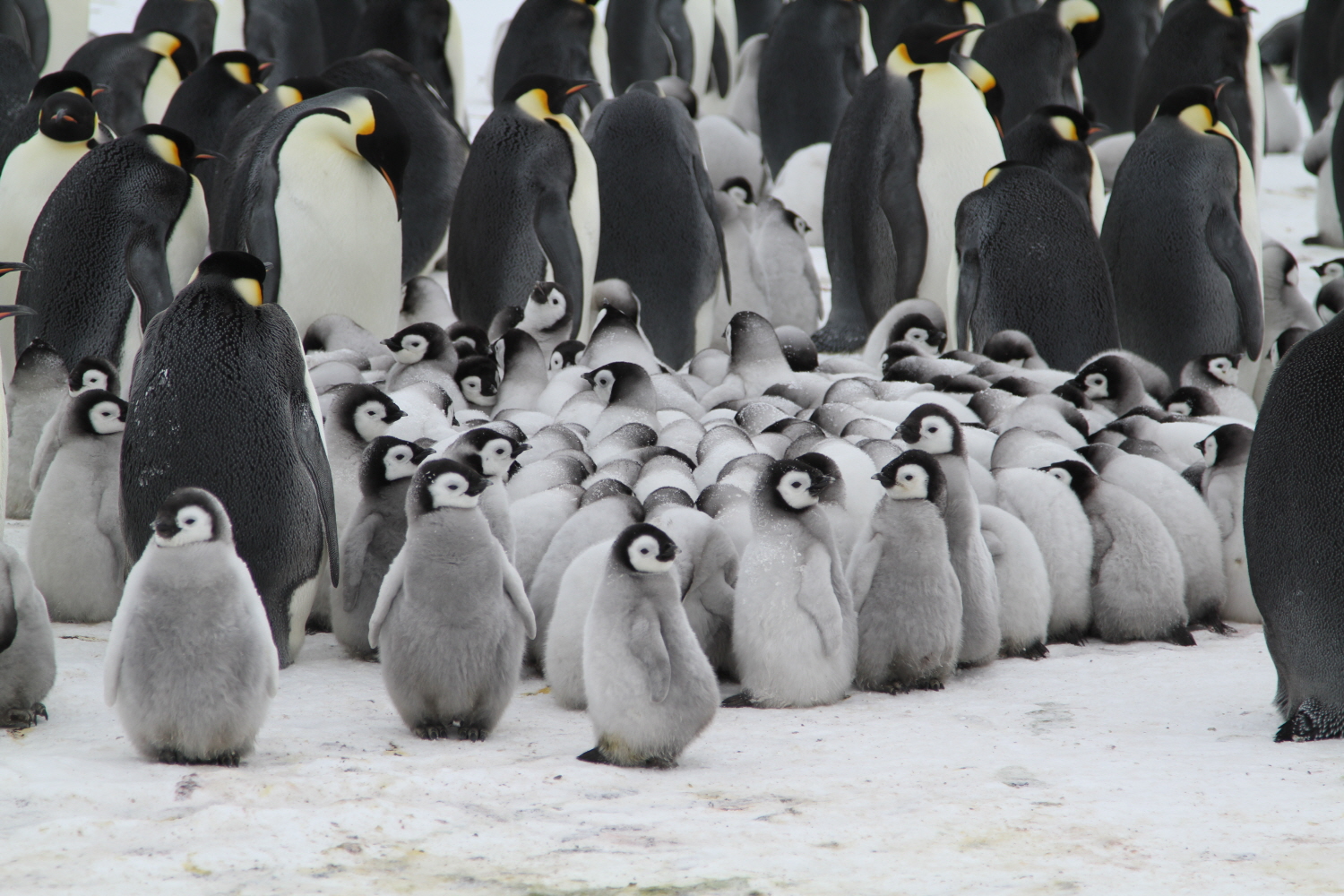 Pengi and Sommi, directed by KIM Jin-man and KIM Jae-yeong, a theatrical version of the TV documentary Tears of the Antarctic, took home three prizes from the Baikal International Festival of Popular-Science and Documentary Films "People and Environment,” including the Best Camerawork and the People’s Choice Prize.
The Baikal International Festival, which was held from September 26th to 30th in Irkutsk, Russia, is a film festival specialized in environmental documentaries and popular science films. The festival was established in 1999 to raise people’s awareness on the environment and ecosystems through film. This year, 13 out of about 150 admissions were selected as finalists for the competitive program of the Baikal International Festival, with Pengi and Sommi as the sole Asian representative.
“I am happy to see Pengi and Sommi recognized in Europe and was surprised by the good responses from the audience which were beyond my expectations,” director KIM Jin-man said about picking up the prize during the awards ceremony. The fourth part of MBC’s TV documentary series Tears of Earth, Tears of the Antarctic consists of six episodes about life in Antarctica and climate change impact and recorded average viewer ratings of 12.1% when it aired in 2011. Pengi and Sommi is a 79 minute-long edited version of Tears of the Antarctic with a focus on the life cycle of penguins and was released in Korean theaters during August last year.
Any copying, republication or redistribution of KOFIC's content is prohibited without prior consent of KOFIC.
Related People Related Films