LET ME OUT Adds US Dates 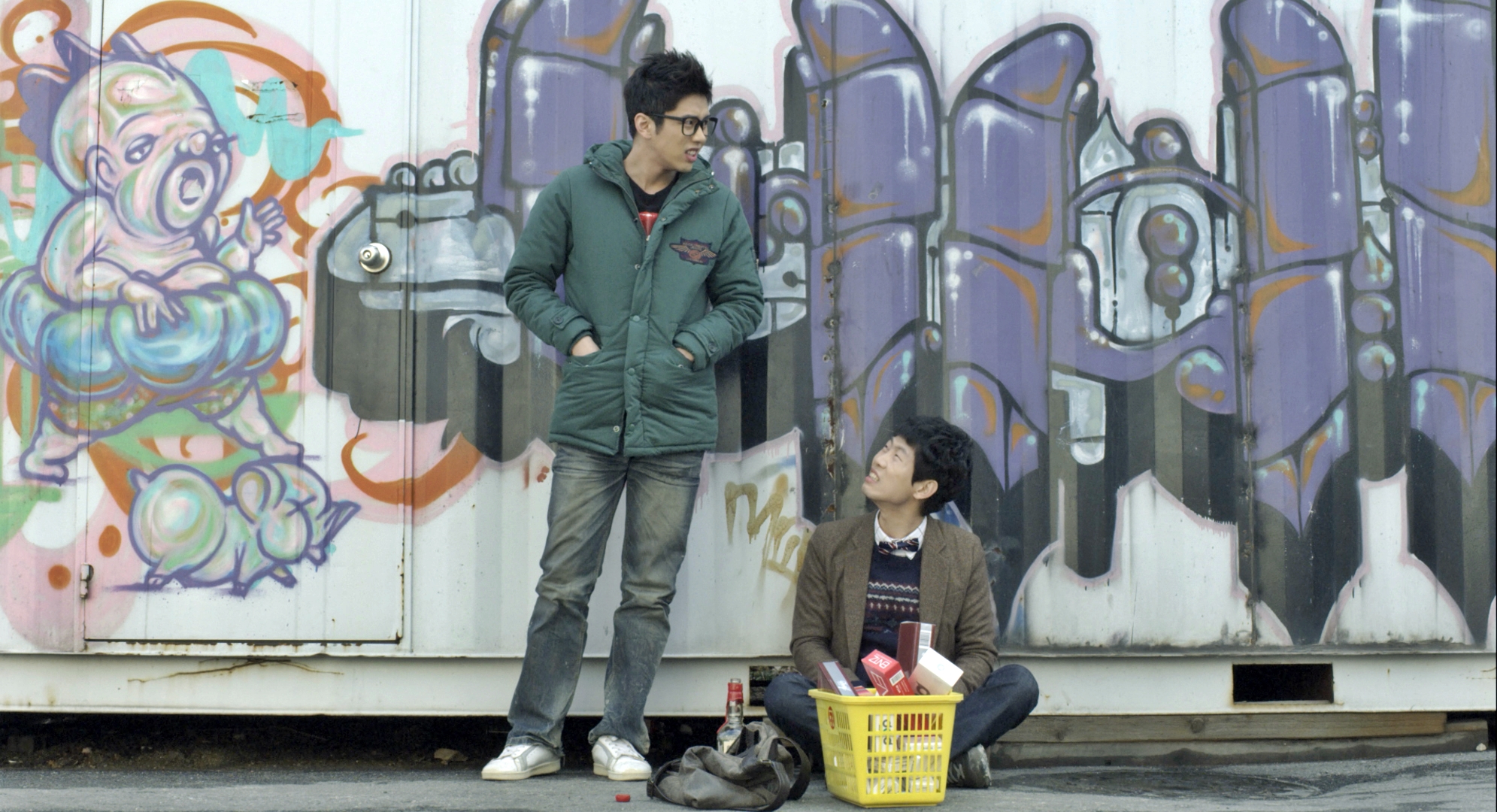 The coming of age comedy-drama Let Me Out has picked up new screening dates in Atlanta and Chicago on October 23rd and 24th. The film was granted a domestic release in Korea during the summer, around the same time as it Los Angeles gala premiere. In September, the film played simultaneously in San Francisco, San Diego and Dallas. With two more cities added, the film is slowly but surely making its way across the United States.
Let Me Out, which premiered at the Dallas International Film Festival last year before later appearing in the lineups of the Mar Del Plata International Film Festival and Pucheon Fantastic Film Festival, was directed by KIM Chang-lae and SOH Jae-young and stars KWON Hyun-sang as convenience store clerk/film student Mu-Young who gets a chance to make his first movie, a zombie melodrama. The dream project turns into a nightmare when everything that could go wrong, does. Barely surviving his disastrous shoot, he comes to realize that making a movie is something you can’t do alone.
Any copying, republication or redistribution of KOFIC's content is prohibited without prior consent of KOFIC.
Related People Related Films