MY PAPAROTTI Strikes the Right Note with Fukuoka 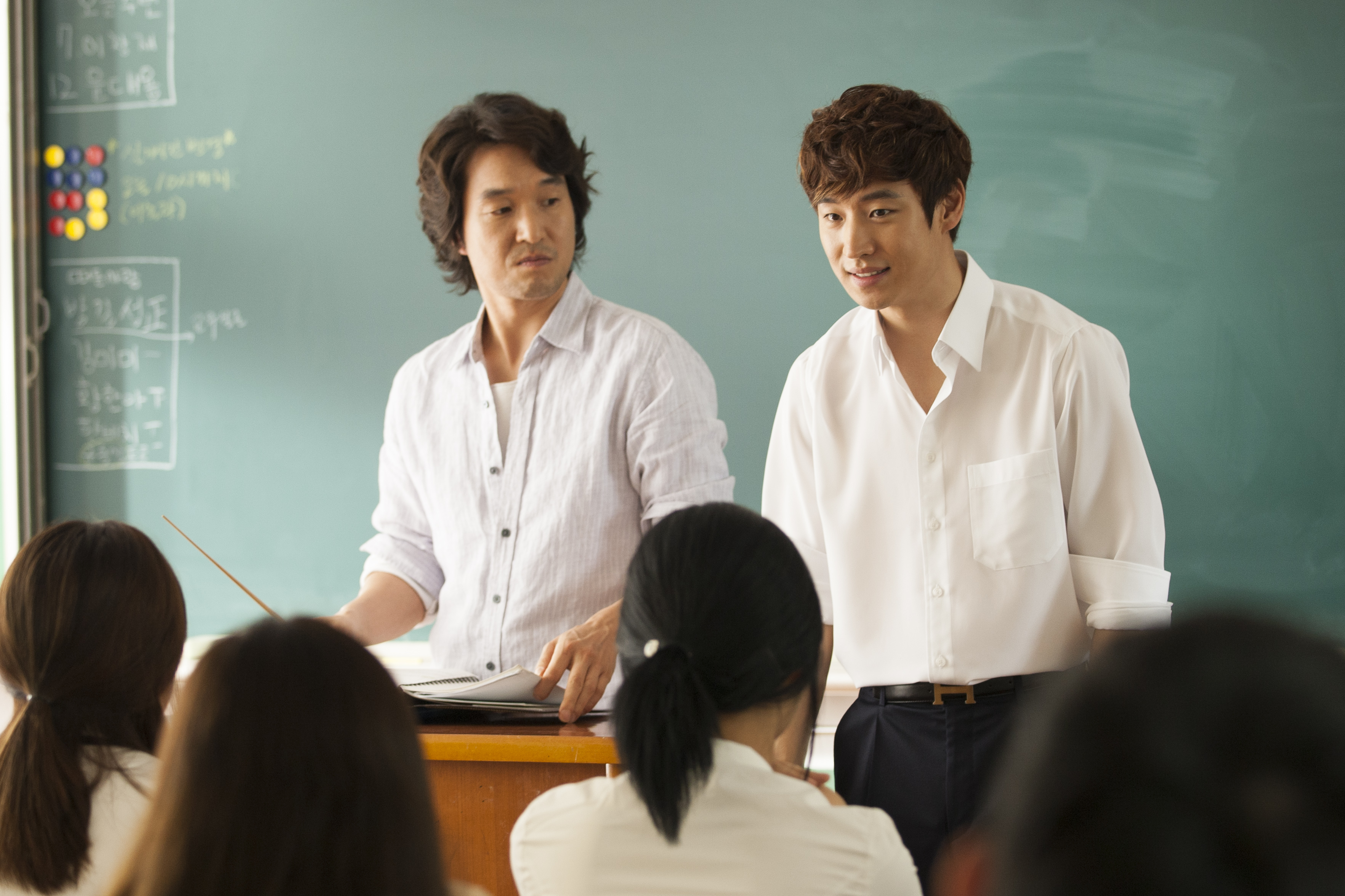 The Showbox drama My Paparotti, starring HAN Suk-kyu and LEE Je-hoon, has triumphed at the Fukuoka Asian Film Festival by picking up the event’s Grand Prix.
Directed by YOON Jong-chan, My Paparotti tells the story of a troubled teen singer and his music teacher, who missed his chance at fame in his youth and sees himself in his new student. Released in Korea on March 14th, the film has also screened at the Jeonju and Shanghai International Film Festivals.
YOON was previously at the helm of Sorum (2001), Blue Swallow (2005) and I Am Happy (2008). Upon winning the prize, he expressed surprise as he never imagined he would win. He declared that he would strive to make more great films in the future.
Founded by the renowned director Shohei IMAMURA in 1987, the Fukuoka Asian Film Festival seeks to showcase the best in independent Asian film. This year’s 27th edition ran from July 5th to 14th.
Any copying, republication or redistribution of KOFIC's content is prohibited without prior consent of KOFIC.
Related People Related Films Related Company