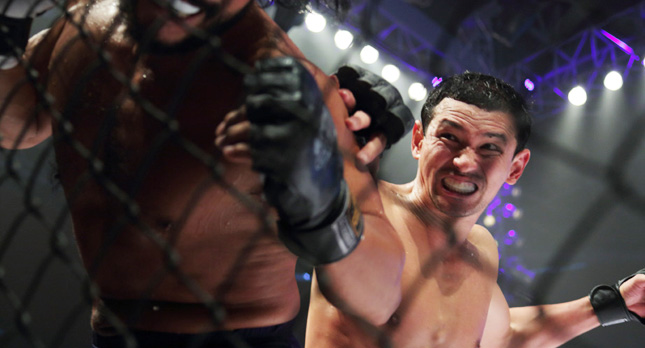 Fists of Legend, directed by KANG Woo-suk, will premiere in 20 cities in North America on April 12th (local time). In Korea, the human action film is scheduled for release on April 10th. So the film will premiere in North America and Korea in the same week. The film will be screened at 23 theaters in 20 cities include LA, New York, Chicago, Washington D.C., Las Vegas, San Francisco, Atlanta, Philadelphia, San Diego, Seattle, Houston, Dallas and New Jersey in the U.S. and Toronto and Vancouver in Canada. Previously, Masquerade and The Berlin File were released on a similar scale, but they were released in North America two and three weeks, respectively, after their releases in Korea.
Fist of Legend will be the first Korean film to be premiered both in Korea and the U.S. in the same week. Among KANG Woo-suk films, Two Cops (1994), How to Top My Wife (1995) and Public Enemy Returns (2008) have previously screened in America. In the meantime, a special preview of Fists of Legend will be held in LA today (April 8th) before its official premiere in the U.S. Director KANG will take part in the preview and give interviews to the local press.
Any copying, republication or redistribution of KOFIC's content is prohibited without prior consent of KOFIC.
Related People Related Films