KOFIC Announces the First Half Report on 2017 Korean Film Industry

Jul 31, 2017
The Highest Ticket Sales among the First Half in Years 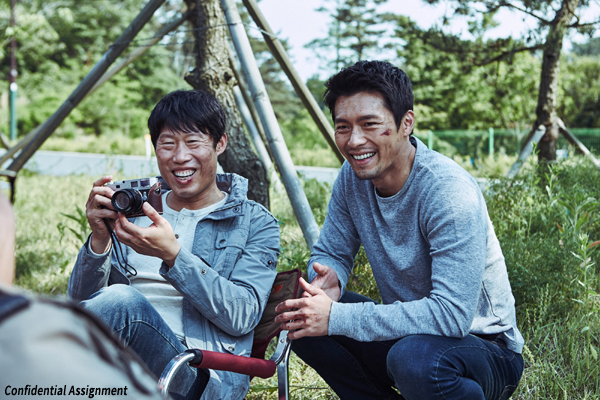 According to the first half report on the 2017 Korean film industry by the Korean Film Council (KOFIC), the number of attendees and the total sales in the first half of 2017 were 97.29 million and USD 704.5 million, respectively. The total number of viewers increased by 2.66 million for a growth of 2.8% from the same time last year while total sales grew 3.4% with an increase of USD 23.3 million, making it the highest ever.
The number of viewers buying tickets for local films was 41.62 million, a 2.2 million, 5.0% decrease. Domestic films also held a 42.8% market share which was 3.5% less than the first half of the previous year. On the other hand, the number of foreign film viewers was 55.67 million, up 4.86 million and 9.6% from a year ago. Foreign movies have held an edge on local films during the off season, starting from Beauty and the Beast in March, The Fate of the Furious in April and Guardians of the Galaxy Vol. 2 in May to The Mummy in June.
The biggest distributor for the first half of 2017 was CJ E&M. The company reclaimed the number one spot earning 19.03 million viewers and USD 136.9 million in sales while it distributed 15 movies including Confidential Assignment and Fabricated City. Meanwhile, the winner of the entire box office for that period was North Korean spy action-comedy Confidential Assignment with 7.82 million moviegoers, followed by crime thriller The King with 5.32 million spectators, both of which were released on the same day. The runner ups from number three to five were Disney’s Beauty and the Beast with 5.14 million admissions, Universal’s blockbuster The Fate of the Furious with 3.65 million viewers and the Tom Cruise-led blockbuster The Mummy with 3.63 million filmgoers.
Any copying, republication or redistribution of KOFIC's content is prohibited without prior consent of KOFIC.
Related Films Related Company Related News