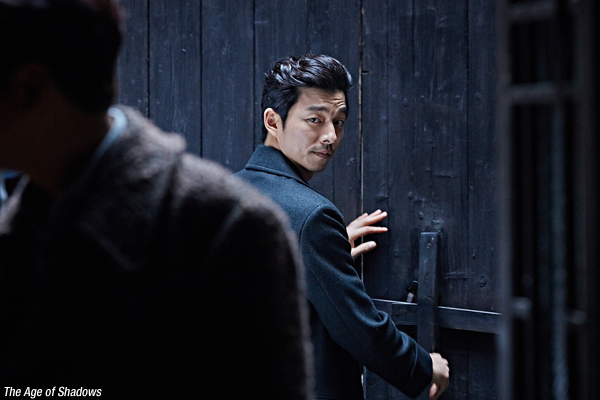 The number of viewers and the ticket sales both decreased in September 2016. According to the September 2016 report on Korean film industry by Korean Film Council (KOFIC), the total number of audiences and the total sales were 16.21 million and USD 141 million, which have fallen 2.52 million moviegoers (13.5%) and USD 16.3 million (12.5%) respectively from the same period of last year.
However, the number of local film viewers kept the lead with 64.5% market share. The number of domestic film spectators in September was 10.37 million, while the ticket sales for local films was USD 73 million.
The Age of Shadows was at the first place on September box office chart drawing 7.14 million audiences. Due to the release of their first local production, Warner Bros. Korea of The Age of Shadows became the best performing distributor with 48% ticket share.
Ben-Hur came in second with 1.31 million filmgoers, recording nearly 6 million spectators behind The Age of Shadows. Asura: The City of Madness ranked at the third, The Map Against the World at the fourth and The Magnificent Seven at the fifth place with 980,000, 960,000 and 920,000 admissions, respectively. CJ E&M was the second best distributor releasing Asura: The City of Madness and The Map Against the World.
Any copying, republication or redistribution of KOFIC's content is prohibited without prior consent of KOFIC.
Related Films Related Company Related News