A Happy Feast of JIMFF and KoBiz Online Screening 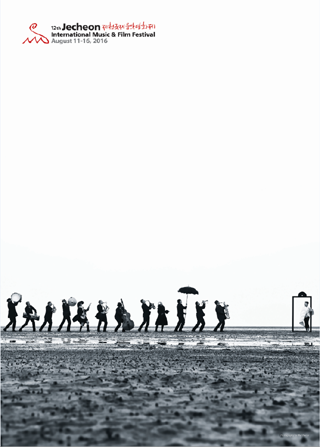 Even the boiling hot weather was not quite as hot as the passion of devoted fans to Jecheon International Music & Film Festival (JIMFF). JIMFF has finally closed its 12th edition after successfully weaving great memories of wonderful music with romantic groove of summer, in the setting of Cheongpungho Lake. Although the festival is now over, KoBiz Online Screening, to facilitate comfortable enjoyment of current and future Korean cinema anytime anywhere, is providing screening service of JIMFF Korean films.

The screening list includes: Things that I learn from you directed by YU Jun-sang, HONG Sang-soo's film persona as well as a music artist with his 4 albums; For the End of Time by KIM Dae-hyun, surveying the history of Catholicism in Korea along with classical music; No Preparation for Old Age by LEE Dong-woo, which is an honest depiction of the Asia's most active punk band; and Rude paper : Road to Jamaica by KIM Ki-woong and BYEON Woong, a documentary of 3 weeks in Jamaica, in pursuit of the very essence of Reggae music; all providing an attractive rhythm of Korean cinema.

Festival Screening: JIMFF 2016 will be serviced for 3 months from August 25th on screening.koreanfilm.or.kr.