Winner of the September Box Office is Korean Cinema 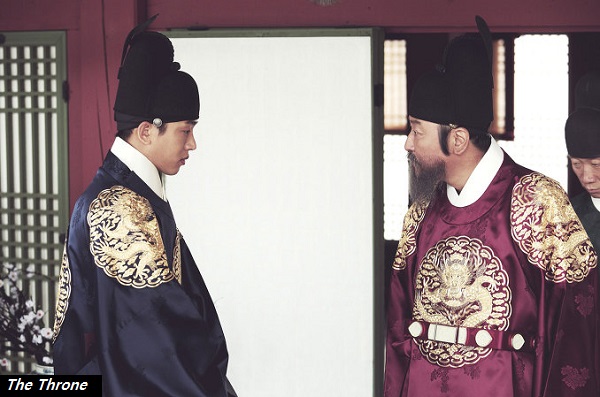 Korean cinema is still prevailing in the September 2015 domestic box office.
Korean Film Council (KOFIC) has announced the Korean film industry report for September 2015. According to this report, the share of Korean films in September was 60.3% and foreign films 39.7%, and the box office number one in that month was The Throne, with 4.97 million admissions. Released on Sept 16th, The Throne conquered the Chuseok season and easily defeated Hollywood Ant-Man which was released two weeks earlier, and Maze Runner: The Scorch Trials which opened up on the same day as The Throne. Ant-Man at the second place in the box office attracted 2.83 million viewers, and Maze Runner: The Scorch Trials received 2.38 admissions at the third place.
The total number of viewers and sales slightly increased compared to those in the same period last year. The number of viewers in September 2015 is 18.73 million and the sales is KRW 148.8 billion (USD 132 million), which is 1.65 million more (9.6%) and KRW 14.5 billion (USD 13 million) higher (10.8%) than in September 2014.
Such increase owes greatly to the great performance of Korean films. The total number of viewers and sales for Korean films in September this year were 11.27 million and KRW 88.8 billion (USD 79 million), which are 3.33million more and KRW 26.2 billion (USD 23 million) more than in the same period last year. However, the total number of viewers for foreign films dropped by 1.69 million to 7.46 million this year, and the sales also dropped by KRW 11.7 billion (USD 10 million) to KRW 60 billion (USD 53 million).
The performance of the top 10 movies also owes absolutely to Korean films. Veteran is on a long run and reached the 4th place in the September box offie with 2.28 million viewers, and THE ACCIDENTAL DETECTIVE ranked at the 5th place with 1.44 million admissions. Also the 7th through 10th places are all occupied by Korean films, and they are The Beauty Inside, The Long Way Home, Assassination and Office. Hollywood Intern took the 6th place thanks to favorable words of mouth.
Mune took the first place in the diversity box office in September by attracting 180 thousand viewers, followed by Tom Little and The Magic Mirror with 64 thousand admissions at the second place, The Belier Family with 55 thousand viewers at the 3rd place, Right Now, Wrong Then at the 4th place with 35 thousand viewers, and Sweet Red Bean Paste at the 5th place with 23 thousand viewers.
Any copying, republication or redistribution of KOFIC's content is prohibited without prior consent of KOFIC.
Related Films Related Company Related News 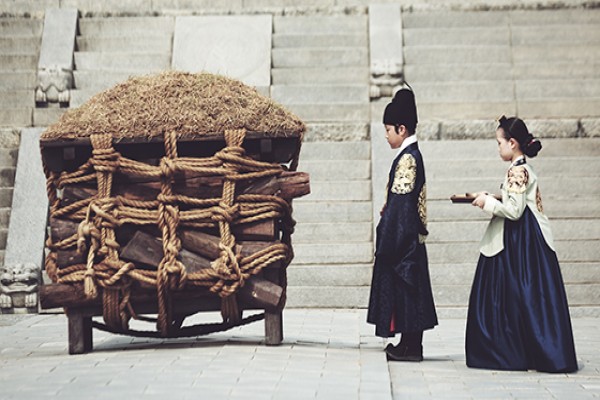 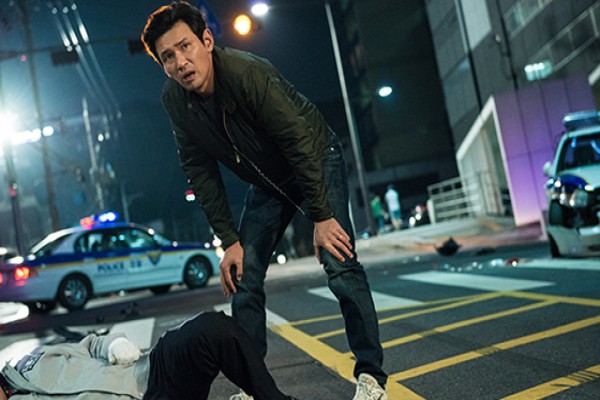