Fantastic Rendez-vous of JIFF and Spring 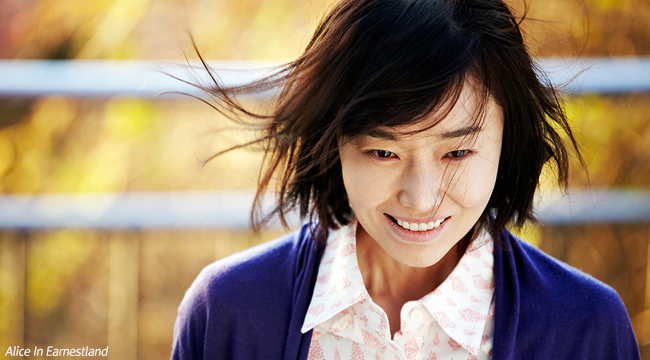 The streets of Jeonju lined with cherry blossoms exude new charms every year for film fans, with exciting things to do and wonderful food. The same goes for the line-ups at the Jeonju International Film Festival, which sets its sights on debut or sophomore films from directors. KoBiz Online Screening will once again feature a unique and enterprising Korean film line-up for JIFF.

This year, Jeonju’s mottos are ‘discovery’ and ‘spotlighting’. This means that the film jubilee will discover creative filmmakers and dig out and spotlight hidden works. In fact, Hosanna, a NA Young-kil film which picked up the Critics’ Special Prize at JIFF last year, pulled off the feat of taking home the Golden Bear Prize in the short film section of the Berlin International Film Festival. Let’s have a look at the line-up, and anticipate ‘a discovery of the year’.

Among the most talked-about films are Alice in Earnestland directed by AHN Gooc-jin which shows passionate acting by LEE Jung-hyun of Juvenile Offender, the documentary With or Without You directed by PARK Hyuck-jee which received rave reviews at Docs Port Incheon, Waiting for the Snow directed by JANG Hee-chul which impresses viewers by shedding warm lights on the marginalized and Speed, a new film by LEE Sang-woo who had his unique view of the world recognized at home and abroad through Barbie, and Trap, a sensuous psychological thriller by BONG Man-dae. 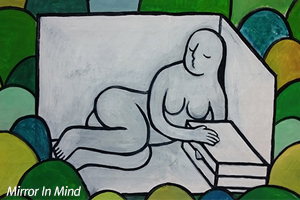 Much-anticipated short films are The Dark Night: Making Film, a new film by SHIM Chan-yang who won a prize at the Clermont-Ferrand International Short Film Festival this year, In This Town which goes into a current situation of Korean youths through a neighborhood packed with students preparing for state exams for high-ranking officials and judges, and Mirror in Mind, a KIM Seung-hee animation which distinguishes itself from others through its extraordinary sensitivity.
This year, the KoBiz Festival Screening: JIFF 2015 will offer 20 features and 21 shorts, its biggest ever number of films. The service will open on May 7 and run for three months on the KoBiz OS site(screening.koreanfilm.or.kr).
Any copying, republication or redistribution of KOFIC's content is prohibited without prior consent of KOFIC.
Related People Related Films Related Company Related News