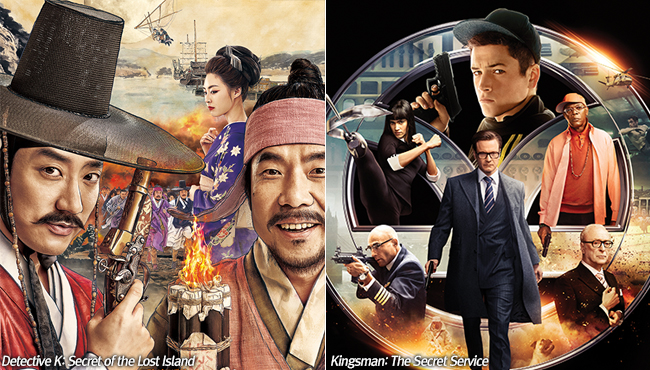 Total monthly admissions to February this year recorded 16.67 million with total ticket sales revenue of USD 131.5 million. This is a 1.89 million in ticket sales (10.2%) and USD 73 million (5.4%) decrease from last year. Although this year’s Lunar New Year holidays (2/18-2/22) were a day longer than last year (1/30-2/2), surprisingly the numbers have dropped. This is partly due to lack of hit films during this time. Only two titles, Detective K: Secret of the Lost Island (hereafter Detective K 2) and Kingsman: The Secret Service (hereafter Kingsman) had a positive run. The number of people attending theaters during the holidays counted to 5.95 million this year, compared to 6.28 million from last year. 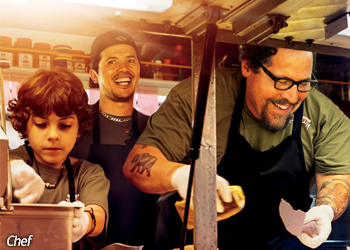 Chef Takes Charge of February’s Alternative Box Office
Chef took the honors of getting the top spot at the alternative box office with 48,000 in ticket sales. Big Eyes follows Chef with 42,000; Samba is in third with 38,000. Foxcatcher pulled in 22,000 to take the fourth place while domestic film My Love, Don’t Cross that River is in fifth with 11,000. Total number of admissions for February 2015 was 229,000, which is an 64,000 increase from last year.
Any copying, republication or redistribution of KOFIC's content is prohibited without prior consent of KOFIC.
Related Films Related Company Related News