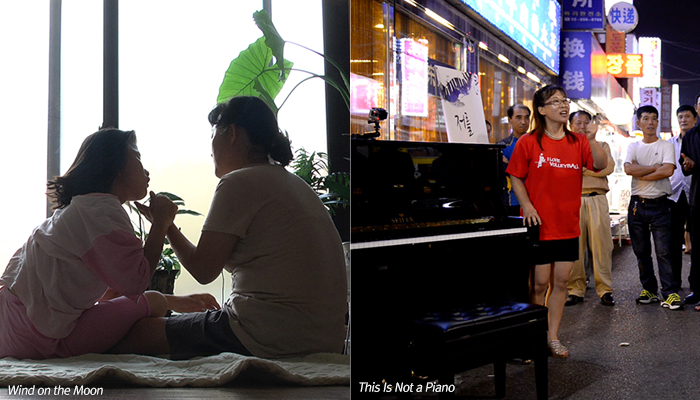 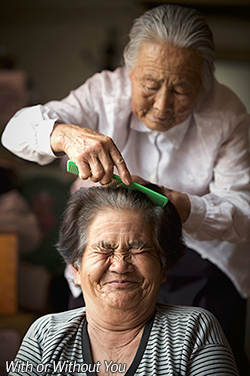 The Docs Port Incheon, which will be held from November 1st to 5th at Paradise Hotel Incheon, strives to become the production and co-production support platform for documentaries and co-production from not only Korea but throughout Asia. Within it, the newly established post-production sales for docs, ‘Rough Cut Sales’ selected 8 Korean projects which will be available via KoBiz Online Screening prior to the event. Through the OS, it will be possible to look at the trend in contemporary Korean documentaries and it is expected to receive interest from international documentary professionals including investors.
YI Seung-jun’s follow up film after 2012’s Planet of Snail is Wind on the Moon which is about a visually and hearing-impaired child and her mother. CHOI Jung-min’s This is Not a Piano looks at the perspective of a Korean-Chinese on Korean society through the medium of piano, and PARK Hyuck-jee’s With or Without You finds two isolated women who accompany each other while their time runs out.
Festival Screening: Docs Port Incheon 2014 will be opened on KoBiz Online Screening before the festival, on October 20th and will be serviced for 20 days until it closes on the 8th of November.
Any copying, republication or redistribution of KOFIC's content is prohibited without prior consent of KOFIC.
Related People Related Films