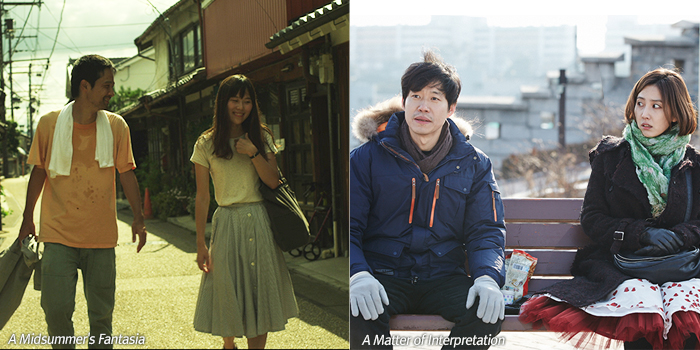 It’s Busan International Film Festival (BIFF) season as October has just begun. After almost 20 years of the festival, this year’s ticket sales were very hot, with many titles already sold out. Not only that, the ticket catalogues were also fast disappearing from the theatre shelves. KoBiz Online Screening also rolled up its sleeves alongside BIFF. Recently, a lot of new Korean films that were receiving love calls internationally were the films programmed in BIFF, and through consistent communication with directors and international sales companies, KoBiz OS was able to put together more films than ever on the streaming service.
There are many great Korean films in every section of the festival this year. The Gala Presentation and Korea Cinema Today – Panorama programs have the summer blockbusters that swept the Korean box office and several famed directors' new films that received many positive criticism from international film festivals. The New Currents section which searches for new blood in Asian films have two Korean films within its program. The gateway to indie filmmakers is Korean Cinema Today – Vision, and the Wide Angle section carries films and docs with diverse perspectives and shorts full of fresh ideas. 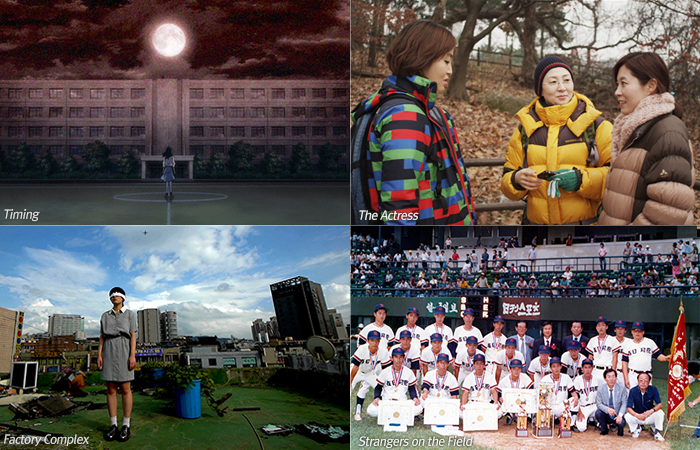 This year’s BIFF on KoBiz OS will service 36 feature and short films. First of all, the directors of Sleepless Night and Romance Joe both present their second films, JANG kun-jae came back with A Midsummers’ Fantasia and LEE Kwang-kuk with A Matter of Interpretation. Their previous works were notable debut features and there are high expectations for their newest films. SON Seung-ung’s Shadow Island draws the life of a son who has a serial killer as his father. PARK Suk-young’s Wild Flowers deal with the problematic and desperate lives of a group of girls, while MIN Kyung-jo’s Timing takes a famous webtoon from KANG Full whose work has been made in to films a few times already. Also, So Very, Very by PARK Je-wook shines a positive and energetic light on a poor film director's life story. Two popular Korean actresses’ works are also bringing in attention. On her third feature already, KU Hye-sun presents her feature Daughter while MOON So-ri directed a short called The Actress. In addition, IM Heung-soon’s Factory Complex is a documentary about the female labor movement from the 60s until now, and KIM Myeong-jun’s Strangers on the Field shine the light on the Korean residents in Japan who are on a baseball team and go through back in time to talk about the Korean baseball history. These are just a glimpse of what will be available through KoBiz OS.
Moreover, the KoBiz website is going through a time of change. The new design that was introduced in September for the Online Screening newsletter shed of dark colors for pastel tones and the outlay became more user-friendly. The KoBiz OS site is also going under construction to become more convenient while heightening the security of the creative rights. With current watermarking and preventing downloads, our OS site boasts for its security compared to other streaming services. While taking in the user recommendations and comments, the new OS site is planning to be revealed at the end of this year.
The Festival Screening: BIFF 2014 will be available two days after the closing of the festival, the 13th of October for three months.
Any copying, republication or redistribution of KOFIC's content is prohibited without prior consent of KOFIC.
Related People Related Films Related Company