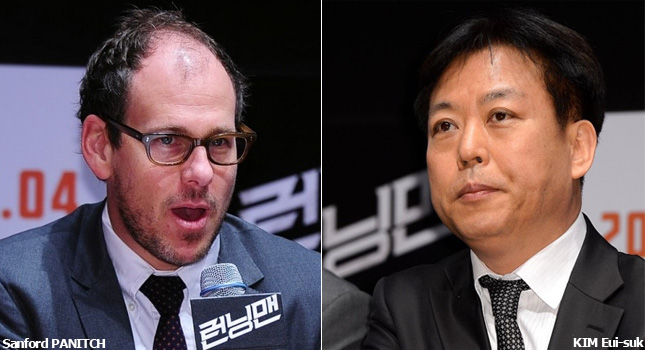 Sanford PANITCH, the president of 20th Century Fox International Production (FIP), attended the press day event for Running Man. At the event held on February 26th, PANITCH said, “When 20th Century Fox decided to look into the foreign market 5 years ago, Korea already had a high priority.”
He then continued, “None of PARK Chan-wook’s previous films were made in English, I was fascinated by them.” He added, “I think it tells how interested I am in Korean films. 20th Century Fox has made around 50 films in 11 countries spoken in their local languages.” 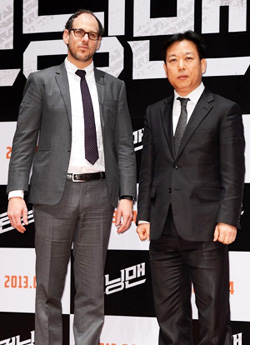 He also said, “When I read the scenario of Running Man, I liked the concept that the running action happens in the middle of Seoul.” He explained how helpful the Korean Film Council (KOFIC) was, “One of the reasons why we decided to invest in Running Man was KOFIC.” He elaborated on that by saying, “This film could attract investment because it was picked for the international co-production incentive program run by KOFIC. We are going to need their long-term help to participate in other productions in Korea.”
He also said, “I met up with KIM Eui-suk at the Busan International Film Festival and we talked a lot about film.” Running Man, starring SHIN Ha-kyun and directed by CHO Dong-oh, will be released in April.
Any copying, republication or redistribution of KOFIC's content is prohibited without prior consent of KOFIC.
Related People