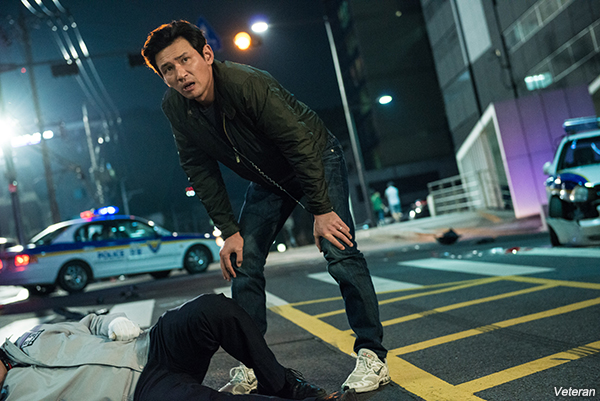 2015
| 123 MIN | Action, Drama
DIRECTOR RYOO Sung-wan
CAST HWANG Jung-min, YOO Ah-in, YOO Hae-jin, OH Dal-su
RELEASE DATE August 18, 2015
CONTACT CJ Entertainment
Tel +82-2-371-5500
Fax +82-2-371-6340
Email filmsales@cj.net
Between his Euro action-spy yarn The Berlin File (2013) and his massive-budgeted World War II epic The Battleship Island (2017), director RYOO Seung-wan returned to its jocular action roots for a more modestly-sized production. Yet with its wise-cracking lilt and breathlessly kinetic choreography, Veteran surprised the industry by becoming the top-grossing film of 2015, with 13.4 million tickets sold over the late summer period.
HWANG Jung-min stars as Do-cheol, a hot-tempered detective who is invited to a TV drama premiere after a major sting operation, where he meets corporate heir Tae-oh (YOO Ah-in). Do-cheol immediately takes a dislike to the arrogant and cruel Tae-oh and decides to investigate him for drugs, but the investigation is quickly torpedoed by his superiors. A truck driver who helped Do-cheol with his previous case happens to be protesting about overdue wages from Tae-oh’s company, and when he winds beaten to a pulp by none other than Tae-oh himself in front of his own son, he gives Do-cheol a call.
Veteran is the second of three collaborations to date between director RYOO and HWANG (be-tween 2010’s The Unjust and 2016’s The Battleship Island) with the latter’s roguish pantomime perfectly complementing the former’s crisp and punchy directing style. YOO Ah-in has rarely been better as the cold-blooded and easy-to-hate antagonist, while YOO Hae-jin, another lead from The Unjust, is wicked slippery as Tae-oh’s right-hand man.
Yet beyond a trio of excellent leads, Veteran also boasts one of the most effective ensembles in any Korean film, with dozens of well-known characters excelling in supporting turns - including but not limited to OH Dal-su, BAE Sung-woo, JIN Gyeong, JUNG Man-sik, JUNG Woong-in and KIM Min-jae - and a few future stars such as PARK So-dam and UM Tae-goo putting in brief but memorable appearances.
While RYOO’s film may lack zombies, monsters, global locations or the massive special effects generally associated with contemporary Korean summer blockbusters, it stands out as a result of an impeccably plotted script, rhythmical editing and some of the best fights ever designed by long-time RYOO partner-in-crime JUNG Doo-hong, Korea’s most revered action choreographer. Add in its pleasing blend of macho cool and well-timed comedy beats, not to mention an infectious score by BANG Jun-seok, and Veteran became an irresistible package for viewers in August 2015 which continues to gain in stature as one of the very best Korean crowd-pleasers ever made.
Director RYOO is currently busy completing post-production on his latest film Mogadishu, a war zone rescue drama featuring KIM Yun-seok and ZO In-sung, which was shot on location in Morocco.
Any copying, republication or redistribution of KOFIC's content is prohibited without prior consent of KOFIC.
Related People Related Films Related News 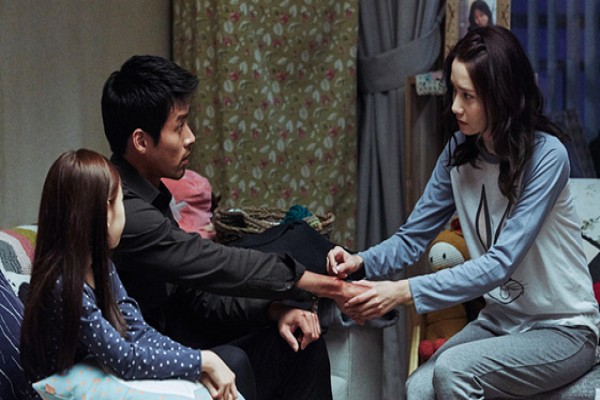 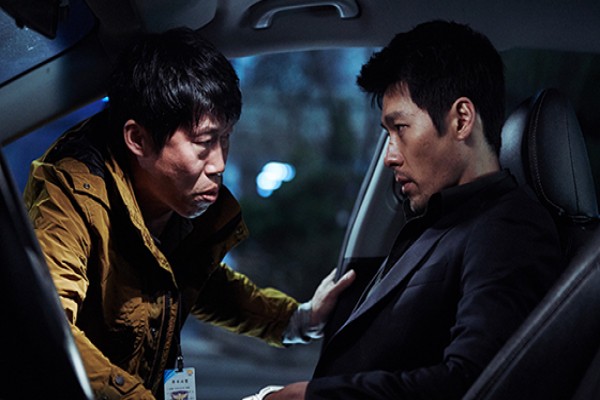