CRUELLA and PIPELINE no Match for FAST & FURIOUS 9

WAITING FOR RAIN Returns to Top 5 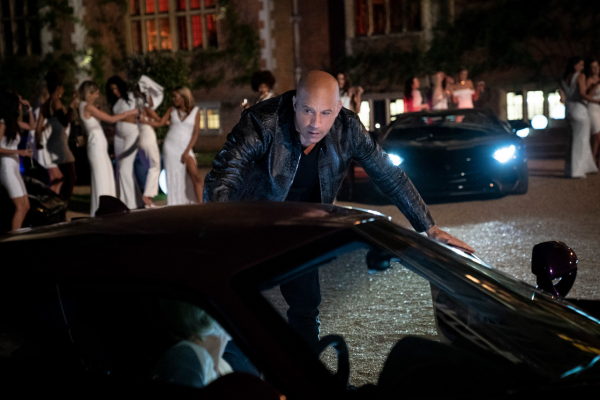 With two major new entries and a blockbuster holdover, the Korean box office remained strong, with admissions flat at 748,000. The local market share was still on the low side at 12%, but with viewers returning to theaters, distributors may soon try to schedule some of the many local films that have been held back throughout the pandemic.

Hanging on to the first place without much difficulty was Fast & Furious 9, which eased 43% as it picked up 360,000 viewers (USD 3.22 million) during its victory lap. To date, the Universal tentpole has welcomed 1.75 million spectators (USD 15.18 million) in Korea and should unseat Demon Slayer the Movie: Mugen Train as the top foreign release of the year in early June.

Disney was back in theaters with its latest live-action adaptation Cruella, which mustered 225,000 entries (USD 2 million) in second place. Over five days, the film has filled 298,000 seats (USD 2.47 million). 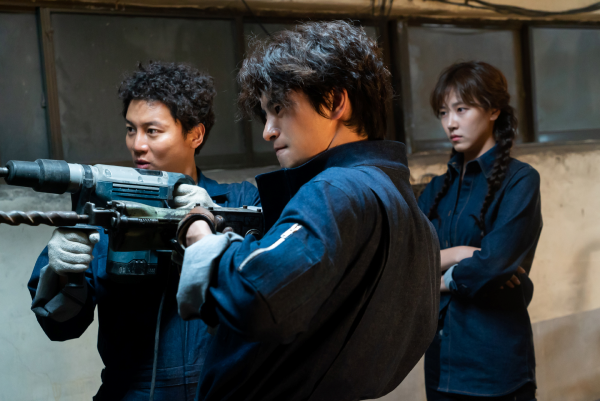 Both Fast & Furious 9 and Cruella are well-positioned to add to their totals this weekend, while The Conjuring: The Devil Made Me Do It, the latest entry in the popular horror franchise, will also join the race for first place.