THE COURIER Opens in 2nd Place

A pair of new releases drove business up almost 30% to 483,000 sales, a figure that is likely to rise further this weekend owing to upcoming holidays. The local market share edged down slightly to 45% as a new domestic title clinched the top spot for the fourth weekend on the trot.

Opening a spot lower was the British spy drama The Courier with Benedict Cumberbatch. The film sold 89,000 tickets (USD 756,000) over the frame, with 131,000 viewers (USD 1.05 million) counted since its Wednesday bow.

On the heels of YOUN Yuh-jung’s historic Academy Awards win, Minari saw its fortunes rise 320% as it climbed back up to fourth place. The award-winning film scored another 53,000 sales (USD 437,000), lifting its haul to 1.03 million admissions (USD 8.3 million).

With Children’s Day falling later this week, theaters are getting ready to welcome plenty of children’s fare and leading the pack on the reservations chart is the animated sequel The Crowds: A New Age. 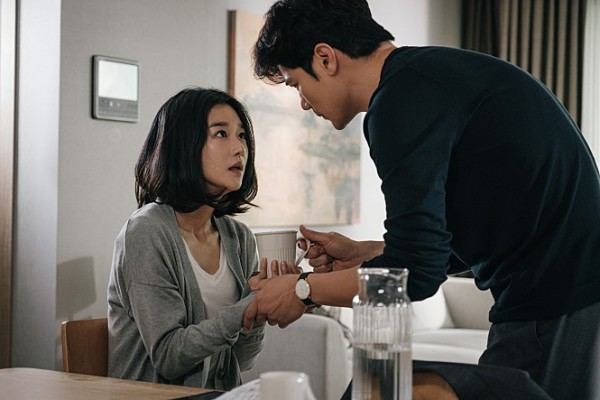