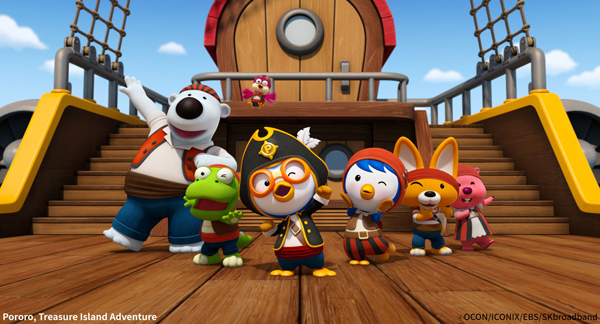 With the arrival of the most anticipated film in history, box office admissions rose a staggering 500% week-on-week as Marvel’s blockbuster to end all blockbusters sucked up all the air out of the market, accounting for 92.8% of the 4.51 million tickets sold over the frame. Among the casualties were local films, which only accounted for 6.8% of the total.
Building on years of fandom and its 21 preceding films, the Marvel Cinematic Universe has reached its peak in Korea, after rewriting the records books with several new benchmarks.
Avengers: Endgame kicked off its run last Wednesday with 1.34 million viewers (USD 8.35 million), the largest opening day ever in Korea, unseating last year’s Along with the Gods: The Last 49 Days. After briefly dipping behind the second and third days of the Along with the Gods sequel, Marvel’s crown jewel powered to the largest ever single day on Saturday with 1.66 million tickets sold (USD 12.93 million), on the way to a new weekend record with 4.14 million spectators (USD 32.45 million). In its first five days, the film has welcomed an astounding 6.32 million admissions (USD 46.99 million), also a new record.
Although a massive amount of demand has been burnt off, the final Avengers film should have no trouble adding significantly to its total over the coming days and weeks, as it looks to catch up with its predecessor Avengers: Infinity War, which welcomed 11.21 million spectators last year, and exceed it. Infinity War and Avengers: Age of Ultron are currently the second and third highest grossing non-Korean films of all time in the market.
The lone film that dared to stand up to the Avengers in its first week was the latest film version of the beloved Korean animated TV series ‘Pororo’. Known in Korea as the ‘King of Children’, the animated penguin’s new film Treasure Island Adventure debuted in second place with 257,000 sales (USD 1.74 million), with 275,000 entries (USD 1.85 million) collected over its first four days.
All holdovers suffered greatly, among them Birthday, down 82% to 31,000 viewers (USD 225,000) for a 1.17 million admissions (USD 8.35 million) total, Captain Marvel, slowing 80% to 9,000 sales (USD 64,000), raising its take 5.78 million tickets (USD 44.31 million), and The Curse of La Llorona rounding out the top five with just over 7,000 seats (USD 57,000) filled, as it crashed 94% from its debut. The horror franchise entry has so far banked 197,000 admissions (USD 1.5 million).
Although Avengers: Endgame is expected to remain the hottest ticket in town for the foreseeable future, a few films are daring to wade in nonetheless this coming weekend, including the local comedy-drama Inseparable Bros.
Any copying, republication or redistribution of KOFIC's content is prohibited without prior consent of KOFIC.
Related Films Related News