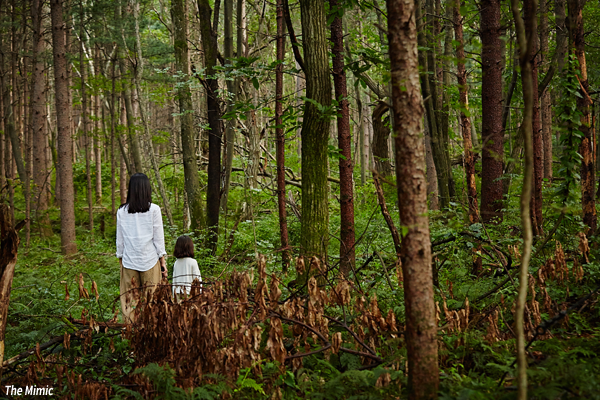 Buckets of rain came down on Korea over the weekend but the stream of crowds heading to theaters remained unabated as admissions stood at a healthy 3.57 million. Korean films remained strong as a pair of dominant holdovers and some new releases contributed to a 67% market share for the local industry.
JANG Hun’s A Taxi Driver remained in first its third weekend, during which it attracted another 950,000 viewers (USD 6.91 million), which gave it a commanding 10.35 million admissions (USD 71.92 million) in 19 days. This makes the Gwangju drama just the 15th Korean movie to cross the famous 10 million viewers barrier. It’s the first to do so this year and the 19th overall if we include foreign films.
Meanwhile, the film’s lead SONG Kang-ho became the first actor to headline three 10 million hits, following The Host (2006) and The Attorney (2013). The only actor to appear in more is supporting star OH Dal-su, whose has featured in seven films from the list.
Staying strong in second place after a slight 36% drop was action-comedy Midnight Runners which filled another 849,000 seats (USD 6.11 million) and has accrued an impressive 3.91 million entries (USD 27.14 million) to date.
Despite a strong debut on Korea’s National Liberation Day holiday (Tuesday, August 15), War for the Planet of the Apes was unable to remain competitive as the week wore on and fell to third place by the weekend. It brought in 683,000 viewers (USD 5.12 million) over the frame and has sold a respectable 1.54 million tickets (USD 11.24 million) in its first six days.
Opening in fourth place was local horror The Mimic, the new film from Hide and Seek (2013) director HUH Jung. The film performed well, relative to other Korean horror films, with 511,000 entries (USD 3.67 million) over the weekend and 643,000 admissions (USD 4.55 million) since Thursday.
Fellow horror Annabelle: Creation slipped to fifth place after cooling down 66%. With another 252,000 viewers (USD 1.84 million) banked, the film has accumulated a strong 1.75 million spectators (USD 12.37 million).
Notably, CHOI Seung-ho’s new documentary Criminal Conspiracy, which looks at the erosion of freedom of the press in Korea, opened with a strong 48,000 viewers (USD 353,000) in seventh place, and has reached 66,000 admissions (USD 474,000) in four days.
Looking to top the chart this week will be Park Hoon-jung’s North Korea-themed serial killer thriller V.I.P., the third release of Warner Bros Korea.
Any copying, republication or redistribution of KOFIC's content is prohibited without prior consent of KOFIC.
Related People Related Films Related Company