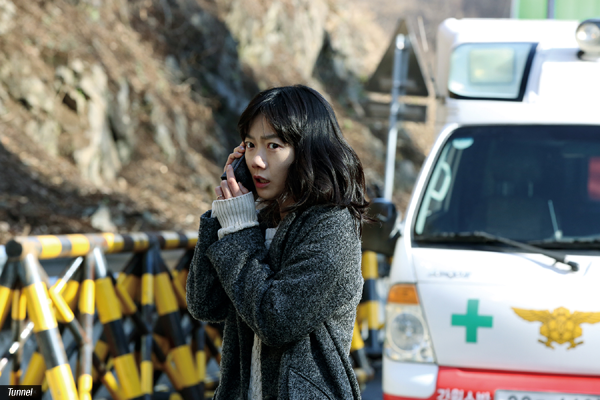 Business remained brisk during the heat wave but with school back in session and the high summer season coming to an end ticket sales have begun to slow down at the Korean box office. Local hits remained the top draw, accounting for 71% of the weekend’s 3.04 million theater visitors.

Staying at number one after its major debut was disaster drama Tunnel, which slid 39% for another 1.12 million viewers (USD 8.37 million), bringing its total 5.09 million viewers (USD 36.73 million). Though the film has been well-received and should continue to post strong numbers, it is unlikely to challenge TRAIN TO BUSAN as the hit of the season.

Opening at disappointing third place was Star Trek Beyond, the third installment in the rebooted sci-fi series. The big-budget Hollywood film debuted with 493,290 viewers (USD 4.04 million) over the three day and accumulated 678,297 spectators (USD 5.42 million) over five days. The Justin Lin-directed sequel will have a hard time matching its predecessor’s total (Star Trek: Into Darkness), which reached 1.6 million admissions in 2013.