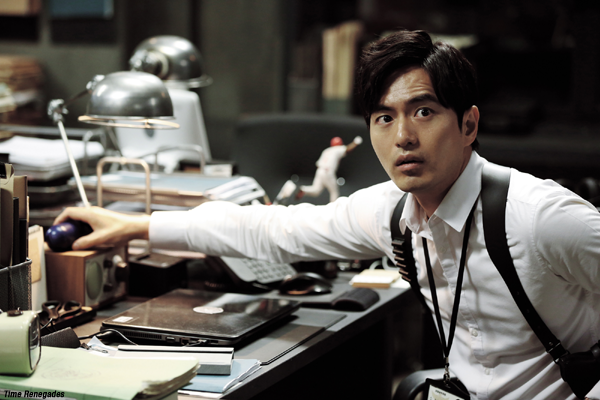 During the calm before the storm that will be Captain America: Civil War, which opend on Wednesday, it was a quiet weekend at the Korean box office, largely dominated by holdovers. Overall admissions dipped to under a million with local fare accounting for just 60% of ticket sales.

In its third week, local thriller INSANE dropped 45% for another 106,997 spectators (USD 794,362), bringing it just shy of one million admissions (USD 7.21 million) in total, a strong result for a mid-level release.

With over 95% of reservations and well over 400,000 tickets presold early in the week, all of this week’s chart-toppers will be knocked down by Marvel’s Captain America: Civil War. The only question is how big it will open.