Love that Beats the Cold: Diversity Film MY LOVE, DON’T CROSS THAT RIVER 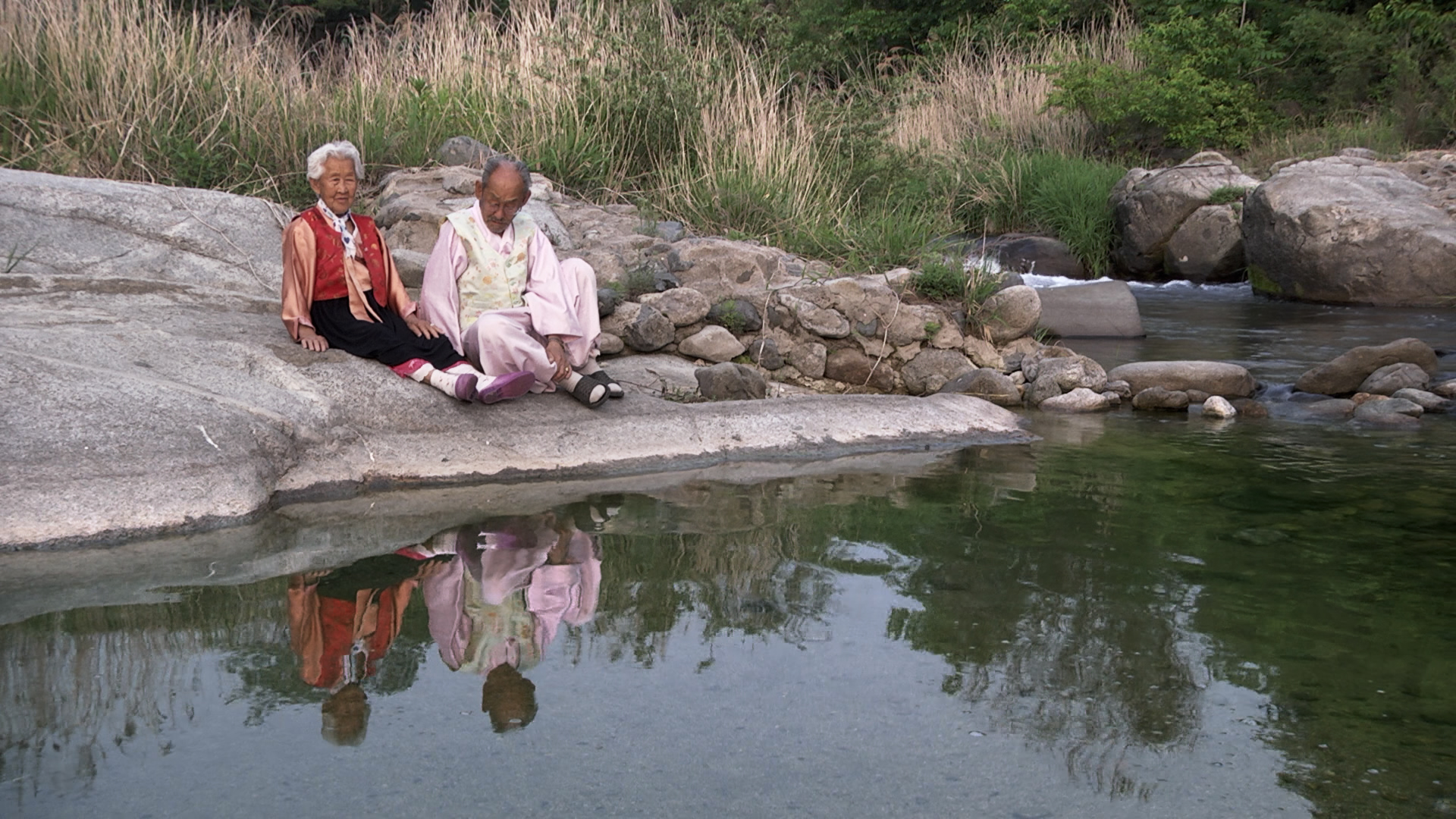 A love that has been omnipresent for the last 76 years only continued to light up stronger in the brute cold. The documentary My Love, Don’t Cross that River kept the number one spot at the diversity film box office. According to the Korean Film Council’s Integrated Ticket Sales Network updated on the 22nd, the film collected 766,413 admissions over the weekend. The total count for the film is currently standing at 2,400,424. After breaking the two million mark on 20th afternoon, the film is striding about 23 days faster than Old Partner (2009) and is making new records every day. Although it is currently playing in approximately 200 screens, the film continues to sell strong. It took less than a week for the film to move from a million admissions on the 14th to the two million mark, and the popularity is increasing exponentially. It is just a matter of time before the love story beats Old Partner who had kept the highest score in the documentary section with 2,962,897 admissions since 2009.
Following after My Love, Don’t Cross that River is Xavier Dolan’s Mommy. The film was released on December 18th and started its run in the 2nd position at the diversity box office. Its cumulative admissions count is standing at 13,998 and has currently secured number three on the charts behind Howl’s Moving Castle. The film’s steady rise in ticket sales can anticipate a record breaker within Dolan’s films in Korea, where his last film, Laurence Anyways had hit 18,705.
Any copying, republication or redistribution of KOFIC's content is prohibited without prior consent of KOFIC.
Related Films Related News 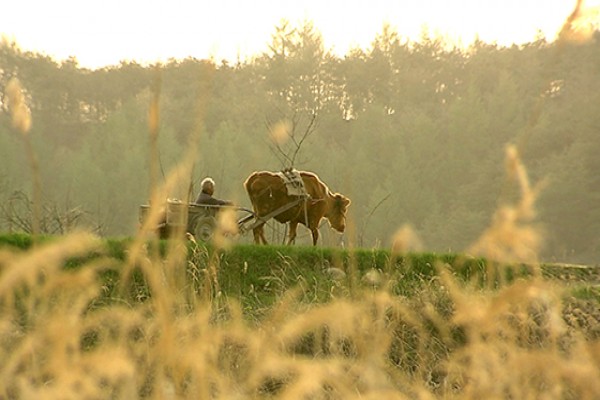