MY LOVE, DON’T CROSS THAT RIVER Stands on Love, God, and Universe 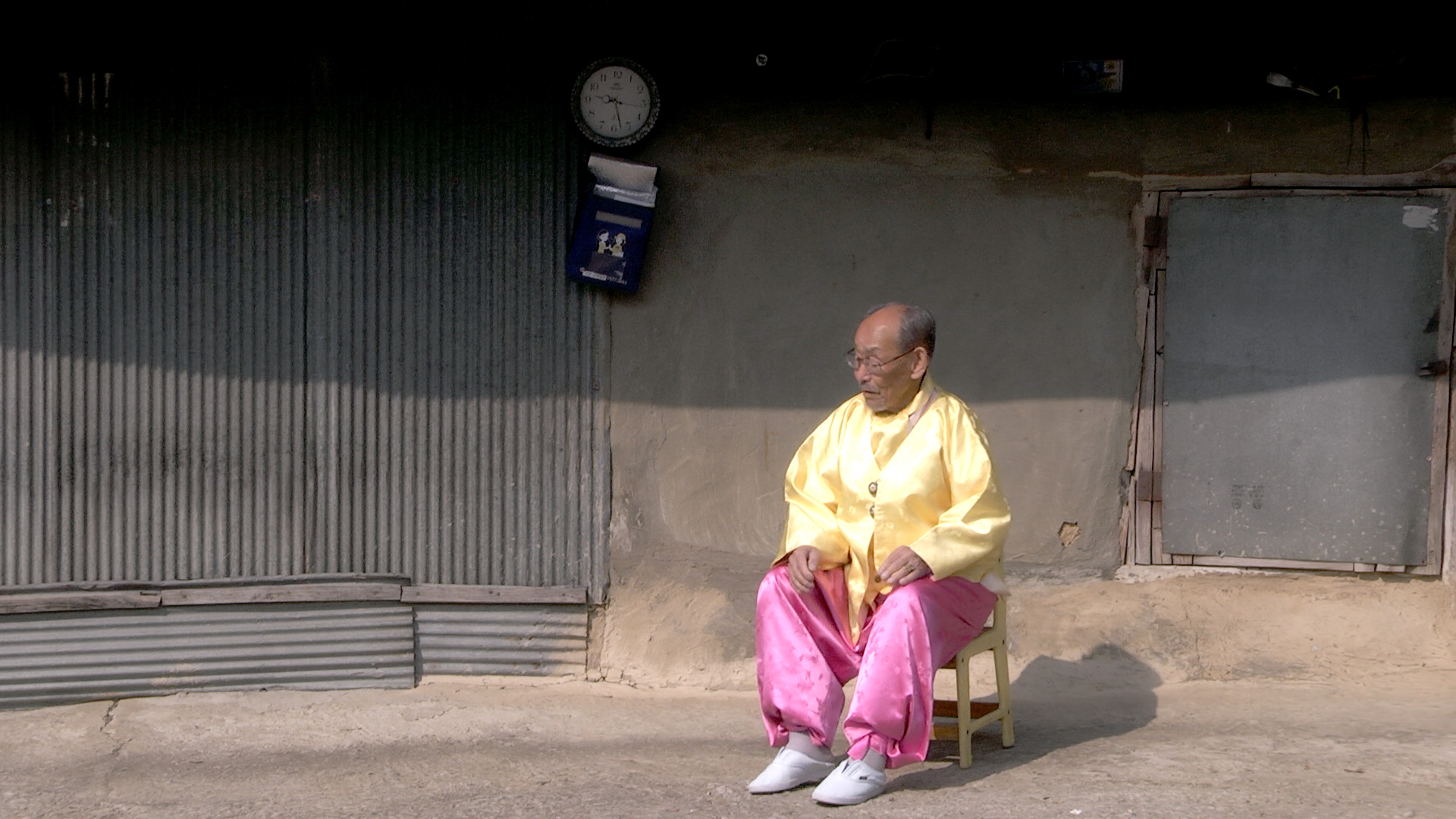 Some love doesn’t have to be explained by destiny or by divine providence. A documentary about an elderly couple whose lives were filled with love for each other beat Hollywood blockbusters. According to Korean Film Council’s Integrated Ticket Sales Network, My Love, Don’t Cross that River took the top spot at the box office with 65,429 admissions. It is doing the best out of diversity films and has beat records of daily box office admissions of Exodus: Gods and Kings as well as Interstellar.

My Love, Don’t Cross that River can be compared to 2009’s Old Partner in regards to the subject matter and format. On the 11th day of its release on December 7th, My Love, Don’t Cross that River had a cumulative admissions count of 240,000. This rate is 20 days faster than Old Partner which finished off with 2.96 million admissions throughout its run. Then on December 11th, the love story reached 420,000 admissions and is going stronger due to word of mouth. We can cautiously expect for it to hit a million admissions by the end of the year. The 50,000 admissions on the 11th bypassed the number of theatergoers over the last weekend, and we can expect busy days in the upcoming weekend.
Mood Indigo which was released on the 11th pushed off Hector and the Search for Happiness which has been holding the 3rd place stably for a while. Michel Gondry, director of Eternal Sunshine of the Spotless Mind (2004) and the lovely actress Audrey Tautou of Amelie of Montmartre (2001) partnered up for a fantastical love story that will paint beautiful colors for this holiday season. 2nd place was taken by Howl’s Movie Castle which was re-released on the 4th. The admissions seem to be dropping but as the holidays are coming up we can expect increase of children and families visiting the theatres for this title.
Any copying, republication or redistribution of KOFIC's content is prohibited without prior consent of KOFIC.
Related Films Related News 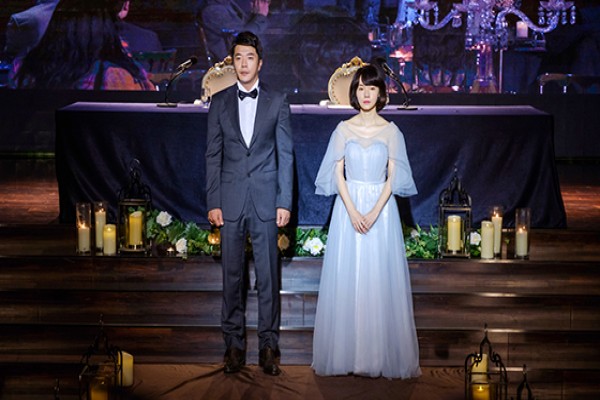 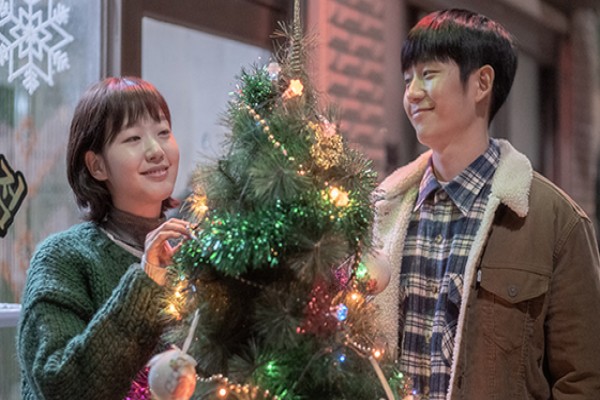 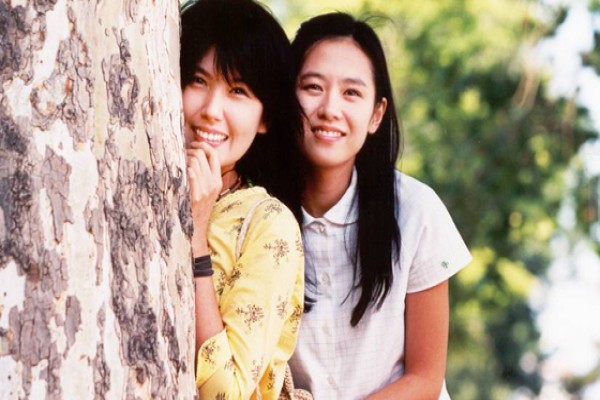