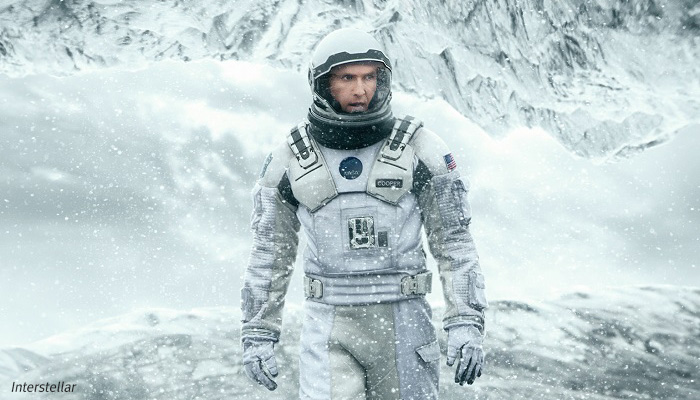 The Korean box office began to pick-up again after a long slow season. Interstellar directed by Christopher NOLAN drew 1,659,442 viewers over the weekend.  The sci-fi film accruing over one million audiences is good news after nearly three months of hiatus since the summer’s blockbusters Roaring Currents and The Pirates. Although the webtoon-based film Fashion King premiered and Gone Girl put up a good fight, they didn’t have a chance against Interstellar at the box office. Interstellar dwarfed its competitors in reservation rates, leading the film to secure a total of 1,342 screens nationwide, heralding its hugely successful debut. Accordingly, Interstellar is the first since Roaring Currents to have more than 1,000 screens.
This fact substantiates that there was a high anticipation for the new Christopher NOLAN film in the Korean market. Following The Dark Night Rises (2012), Interstellar took the 2nd place in the number of viewers in its first week of release.
There was an absence of blockbusters since the summer season and as the number of releases has been lower, Interstellar definitely assisted in bringing back the numbers to the theatres. So far it has drawn 1.901,954 spectators. Now all eyes are on how far this film loaded with complex theories such as quantum mechanics and the theory of relativity will be able to go.
Any copying, republication or redistribution of KOFIC's content is prohibited without prior consent of KOFIC.
Related Films