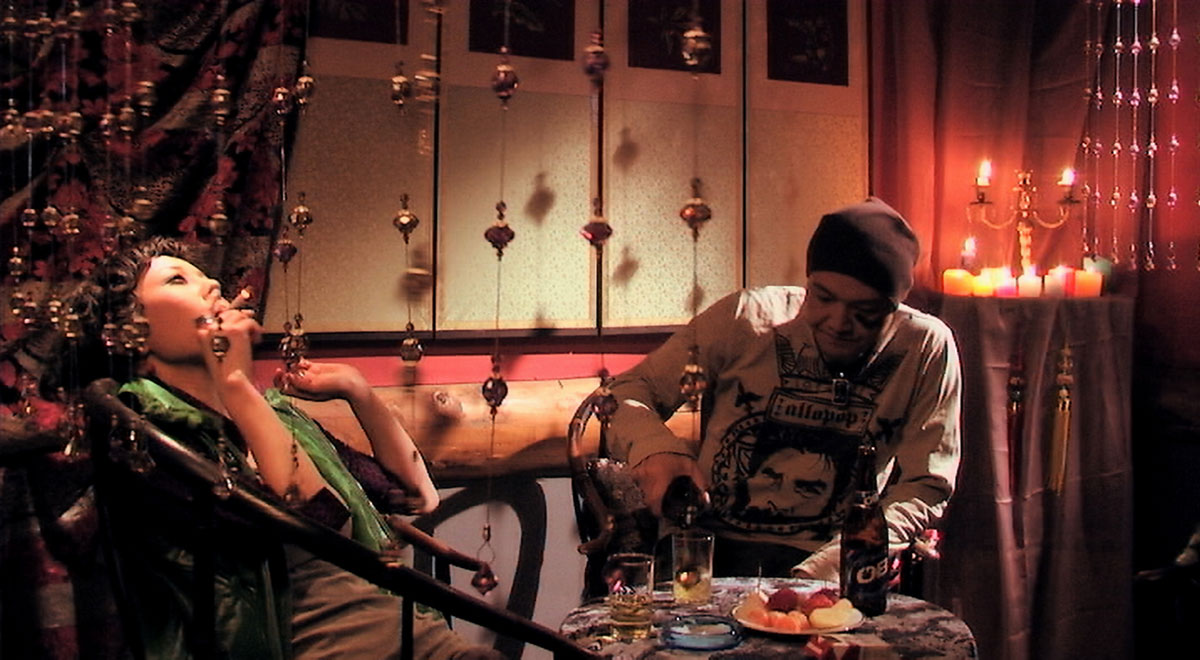 Experimental director SONG Il-gon is developing a film tentatively titled Telephone Girl. The titular girl lives in the 1920-30s when Korea was modernizing, albeit, under Japanese colonial rule.

The story depicts the girl becoming a modern woman with a focus on the girl’s romance. The girl is from humble descent and works as a switchboard operator.

Director SONG Il-gon directed the mainstream film Spider Forest in 2004. Outside Korea he is best known for his experimental low-budget films, which featured at International Film Festivals. He started attracting attention with his 2001 Flower Island, a selection of the Venice Film Festival. Other acclaimed low-budget films of him are Feathers in the Wind (2004) and Magicians, shot in one-take in 2005.