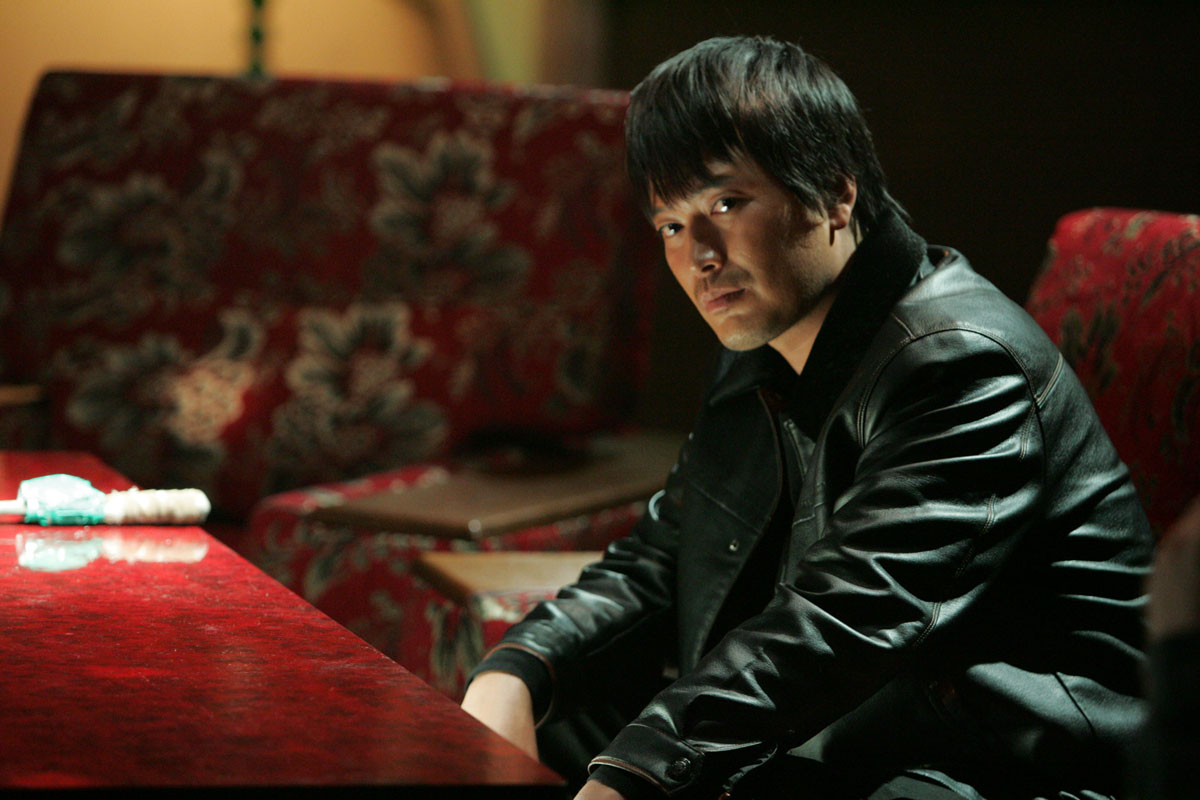 Actor JUNG Jae-young’s next film finished shooting on the last day of January. The comedy bears the Korean title Bareuge Salja, which translates in English as: let’s live righteous. The film is scheduled for release in the first part of the year. First time director RA Hui-chan was in charge of the filming.

It’s reported that the last filmed scene of the comedy was a bank robbery simulation with JUNG’s character firing dummy bullets to guard the bank. Filming took place in the province Kangwon-do.

JUNG and RA both have a history with influential director JANG Jin. They worked together on director JANG Jin’s 2005 film Murder, Take One  RA as an assistant director. In 2005, JUNG also played in the popular comedy Welcome to Dongmakgol, scripted by JANG Jin. Last year he was part of SONG Chang-soo’s comedy My Captain, Mr. Underground and collaborated with JANG Jin again on the gangster drama Righteous Ties.