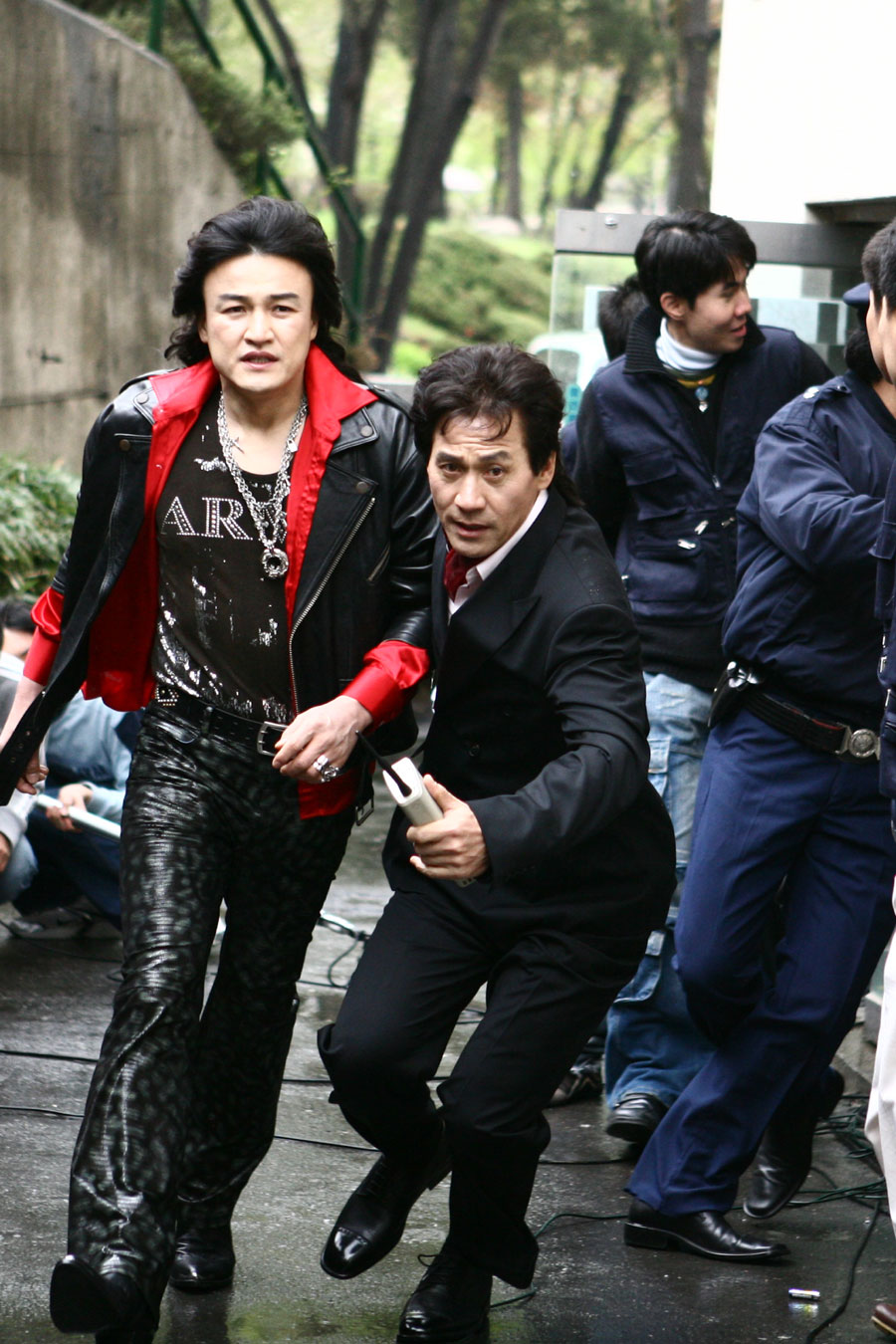 Online film reservations site Maxmovie and Channel CGV have announced the results of their 4th annual Best Film Awards selections based on voting by internet users.  With a total of 425,613 votes cast, the surprise winner for Best Picture was LEE Jun-ik's Radio Star –a film which opened weakly at the box office but benefitted from strong word of mouth.

Other awards included Best Director to BONG Joon-ho for his film The Host, and Best Foreign Film to Pirates of the Caribbean: Dead Man's Chest.  The full awards are listed below:

An awards ceremony is scheduled to be held on February 6.