Cyborg and The Restless Pre-Sales at AFM

Cyborg and The Restless Pre-Sales at AFM 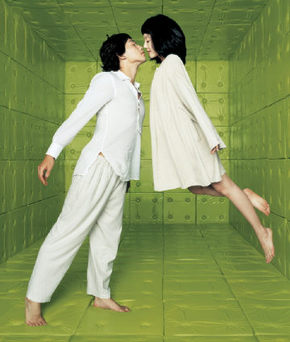 Sales and Distribution arm of Korea's CJ Entertainment concluded a number of deals on pre-sales of director PARK Chan-wook's I'm a Cyborg, but that's OK and CHO Dong-oh's The Restless at the American Film Market which wrapped up earlier this month.

PARK's Cyborg is being billed as romantic-comedy, and stars LIM Soo-jung and Korea's hottest international pop-star Rain in his big-screen debut. The domestic release of the film is scheduled for December 7th, and is rated 12, marking it the first General Admission rating for the director. PARK is known internationally for his bloody revenge trilogy, the second installment of which, Old Boy won the Grand Prize at Cannes in 2004.

While the script is still under wraps, the film was sold on the strength of its director, the unusual synopsis, and its star-power. Pre-sales in south-east Asia, where actor Rain is a pop phenomenon, went to Golden Scene for Hong Kong, M Pictures for Thailand, Encore Films for Taiwan, Malaysia, Singapore and Indonesia, and DHD for Vietnam. The film was also sold to PT Parkit for India, and Ama Films for Greece, while a major deal for France, where PARK's films are well-received, is on the verge of conclusion.

Martial arts fantasy The Restless, also created a buzz, with technical staff from stellar swordplay film Musa: The Warrior, Akira Kurosawa's costume designers, and Hero's art director all working together to create a the setting of a netherworld somewhere between death and reincarnation. It stars Korean wave celebrity JUNG Woo-sung and was filmed at the Hengdian Studios in China on a budget of US$9 million.

CJ Entertainment provided a 15-minute trailer of the film which was enough to seal pre-sales deals to Splendid for Germany and the Benelux territories, Central 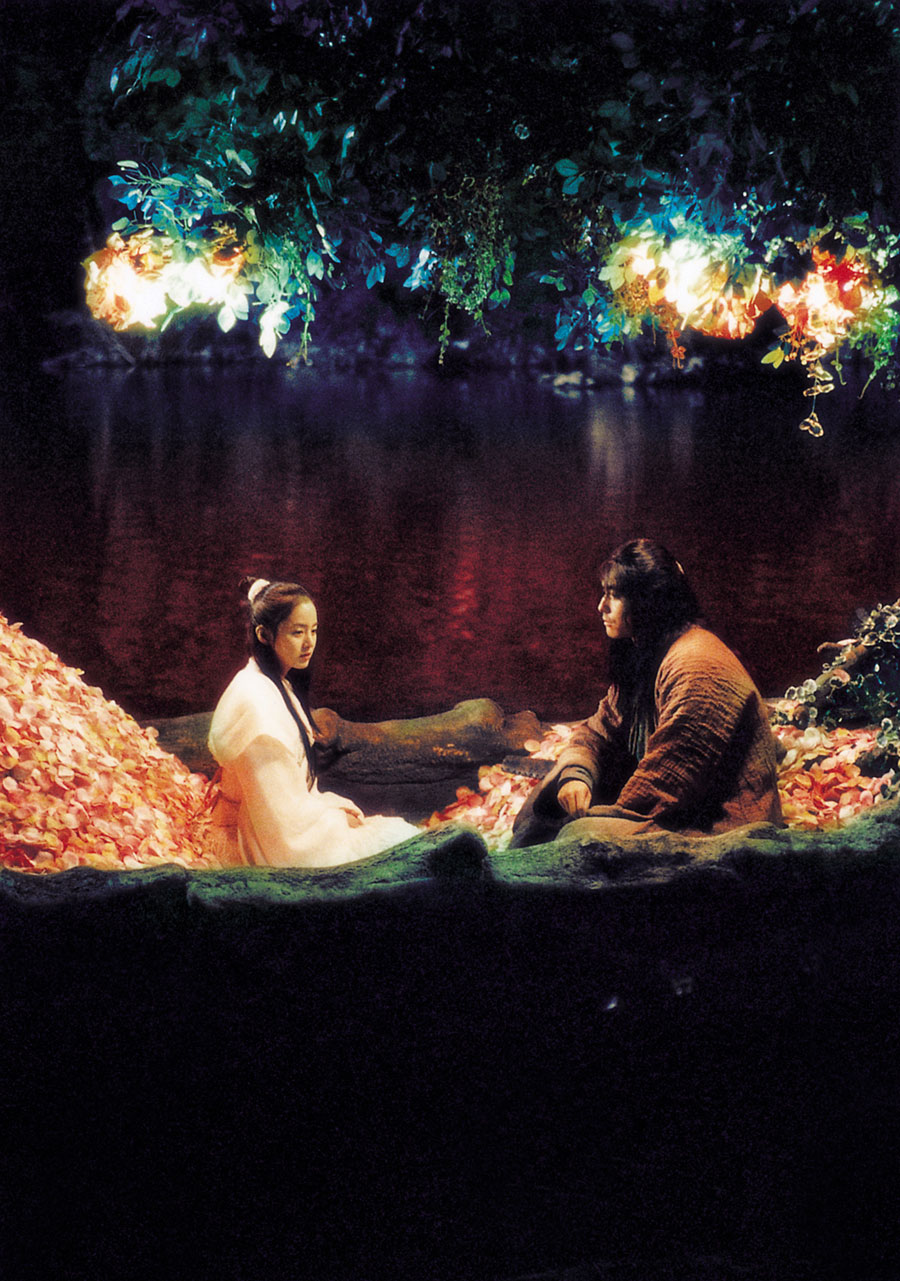 Partnership for Russia, Shapira Films for Israel, Eco Films for Portugal, D Productions for Turkey, PT Parkit for India, New Star for Brazil, Intersonic for the Czech and Hungarian territories, Polmedia for Poland, Bulgaria and Romania, Fivia for the ex-Yugoslavian territories, and Video Sonic for Greece. In south-east Asia rights went to Blitz for Indonesia, Sound Space for Singapore and Malaysia, Scholar for Taiwan, and Time Vision for Vietnam.