King and the Clown Wins Big in Cape Town

King and the Clown Wins Big in Cape Town 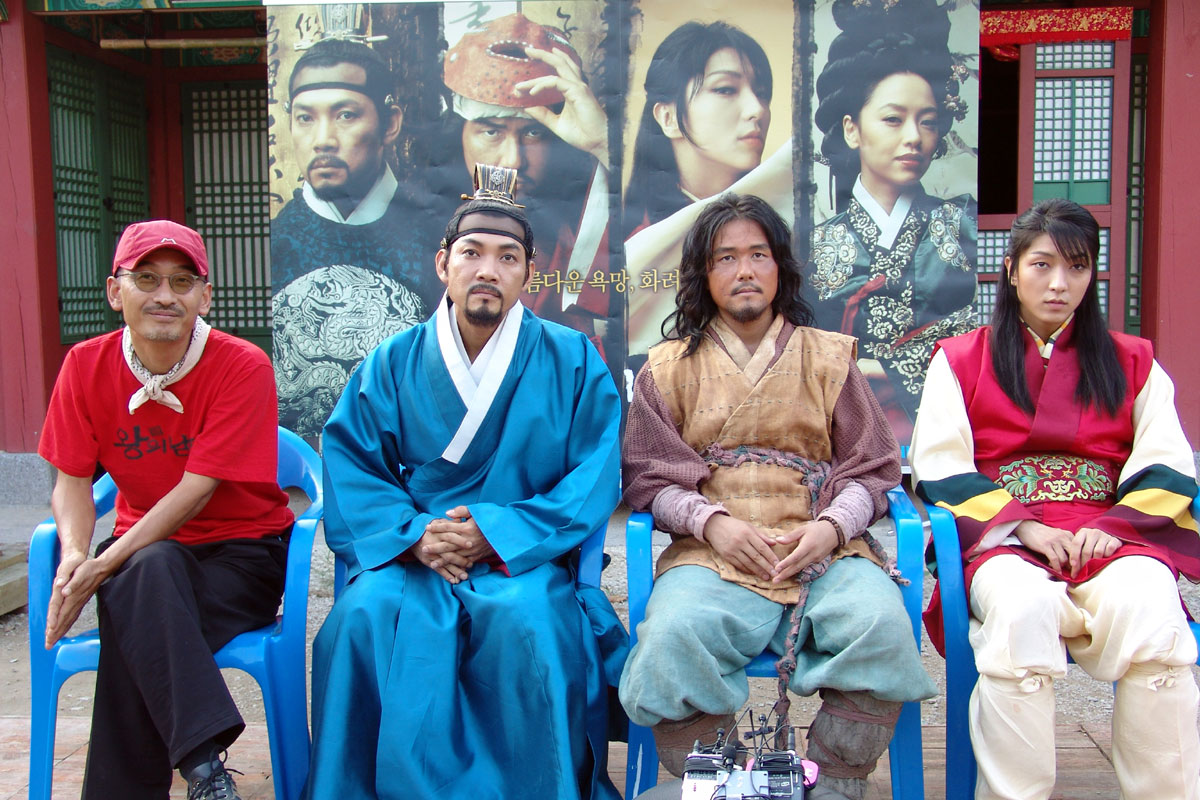 The Cape Town World Cinema Festival in South Africa awarded its top prize of Best Feature Film to The King and the Clown by director LEE Joon-ik. The festival, which is the largest of its kind in Africa, closed November 20th, announcing the winners at its lavish award ceremony. King and the Clownalso took home the Best Screenplay award for writers CHOI Seok-Hwan and KIM Tae-woong.

It was the first Korean film to compete at the festival, and marks a growing awareness of Korean cinema in the African continent. Earlier, in June of this year, Korean film, The Peter-Pan Formula, received the Best New Director award for CHO Chang-ho at the Durban International Film Festival, also in South Africa.

The festival jury stated that, "This story about 16th century actors in the Korean Court completely transported us as it brought old theatre forms alive. The Shakespearian dynamic, the unpredictable narrative and the emotional journey of the characters all work together to create a richly textured film. LEE Joon-ik, the director, is an original voice and he has emerged at an exciting time in Korean cinema."

Hearing the announcement, director LEE responded, "I had the good fortune to be part of the jury for the 4th Asiana International Shorts Competition, which took place in Seoul in early November. We awarded the Grand Prize to Lucky, a short film about South Africa directed by Avie Luthra. So it is all the more special to get the news that King and the Clown has been named the Best Feature Film at the Cape Town World Cinema Festival. I am grateful for this news from a half way around the world. I am very happy to hear that the African audience at the festival has embraced a film which takes place in Korea over 500 years ago."

The film was invited to several international film festivals in Toronto, Tokyo, London, Hawaii, Chicago and Vancouver before winning the top prize in Cape Town. Other Korean films shown at the South African festival, but screening out of competition, were A Bittersweet Life by KIM Ji-woon and 3-Iron by KIM Ki-duk.