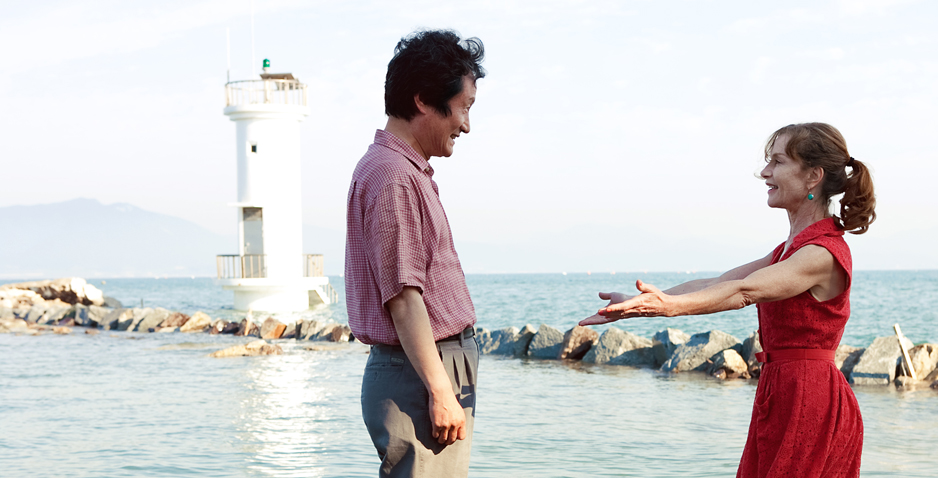 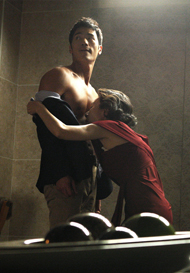 Korea’s two films in Official Competition at last week’s Cannes Film Festival have each been sold to foreign territories.

Sales company Finecut recently sold HONG Sang-soo’s <In Another Country> to both Spain (Golem Distribucion) and Japan (Bitters End). The film was previously sold to Greece and Cyprus (Strade Films), Brazil (Providence Filmes) and Mexico (Mantarraya Producciones). In France, distributor Diaphana plans to release the film in October 2012. Kino Lorber also announced its purchase of the film’s US rights.
Starring French actress Isabelle HUPPERT, <In Another Country> is composed of three brief tales, each following a French woman named Anne as she visits the seaside town of Mohang. The film also features MOON Sung-keun, YU Jun-sang and YOUN Yuh-jung.
Newcomer Daisy & Cinergy announced that IM Sang-soo’s erotic drama <The Taste of Money> has been purchased by IFC Midnight for US distribution. IFC Midnight also distributed IM’s previous feature, <The Housemaid>. President of Sundance Selects/IFC Films Jonathan Sehring added, “No one makes films like director IM Sang-Soo. <The Taste of Money> is his most decadent and sensual film [and] also a smart commentary on the lives of the rich and famous. We are honored to continue our relationship with him after our release of <The Housemaid>.”
Producer-distributor Daisy & Cinergy recently entered the international sales arena with a trio of films that includes <The Taste of Money>, which glimpses into the private lives of an wealthy upper-class Korean family. The film stars KIM Kang-woo and YOUN Yuh-jung.
Any copying, republication or redistribution of KOFIC's content is prohibited without prior consent of KOFIC.
Related Films